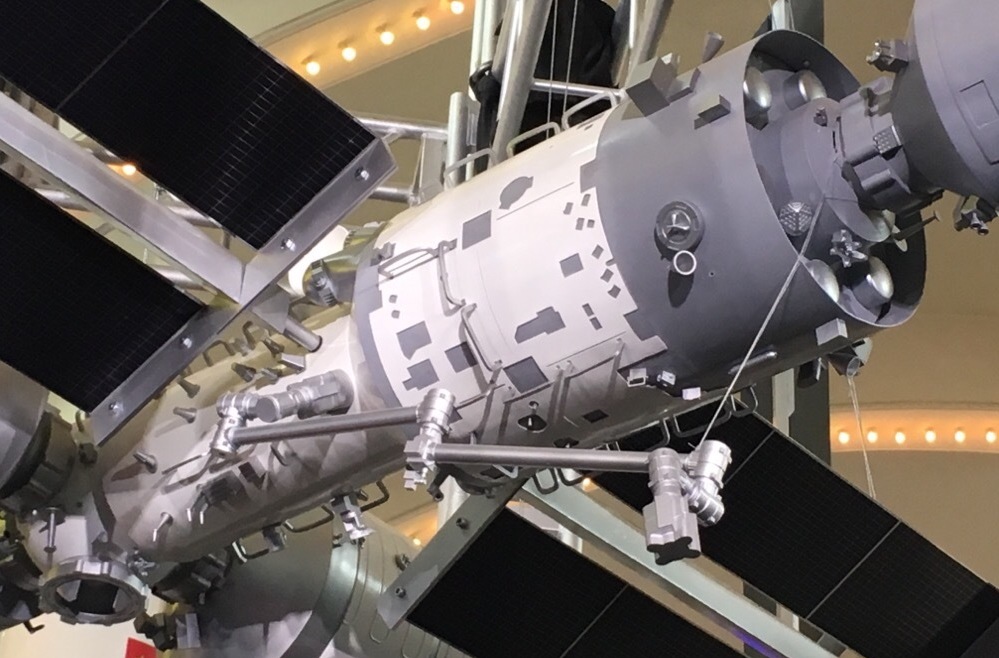 On Thursday, China launched the most important part of its new counterpart to Space Station ISS. What does this new station mean for relations outside the atmosphere?

A special mission from a launch pad on the island of Hainan in the South China Sea. Using a powerful Long March 5b rocket, space module Tianhe (‘Heavenly Harmony’) flew towards an orbit around the Earth. It is the first and largest part of a new, permanently manned space station.

The station is to become the Chinese opponent of the International Space Station, which is again over twenty years old. US never allowed China to participate in that space station.

The Tianhe module – with a diameter of more than 4 meters and a length of almost 17 meters – will rotate around 370 kilometers above the Earth’s surface. It is expected to receive a visit from the first unmanned module, cargo ship Tianzhou-2 next month. In June, the manned vessel Shenzhou-12 is expected to dock with three Chinese astronauts on board.

After adding two research modules for scientific experiments, the station should be completed by next year. In 2024, it was joined in orbit by a Space Telescope similar to the American-European Hubble Telescope, which gained world fame with its enchanting images of the deep space.

International cooperation is something that Chinese space travel has been looking for more and more lately. In March, for example, the country announced that it would join Russia in the construction of a future moon base, which would appear at the south pole of the moon in the 2030s. After 2036, China also wants to populate that station with people. Russia previously decided not to participate in the American plans for a return to the moon, through the Artemis missions, plans in which Europe is in turn closely involved.

Although ESA would prefer to continue working with all parties, fears that a fresh dividing line between nations will soon be drawn in space, just as during the Cold War. For example, Russia has recently been considering leaving the ISS. Earlier this month, Russian Deputy Prime Minister Yuri Borisov stated that the country might leave the project by 2025 and develop its own space station. ’We cannot risk the lives of our cosmonauts’, he said on state television. According to him, the ISS is no longer safe. ‘The metal is getting old and that can lead to irreversible consequences – to a catastrophe.’ However, there is still no question of an official withdrawal from the current cooperation.