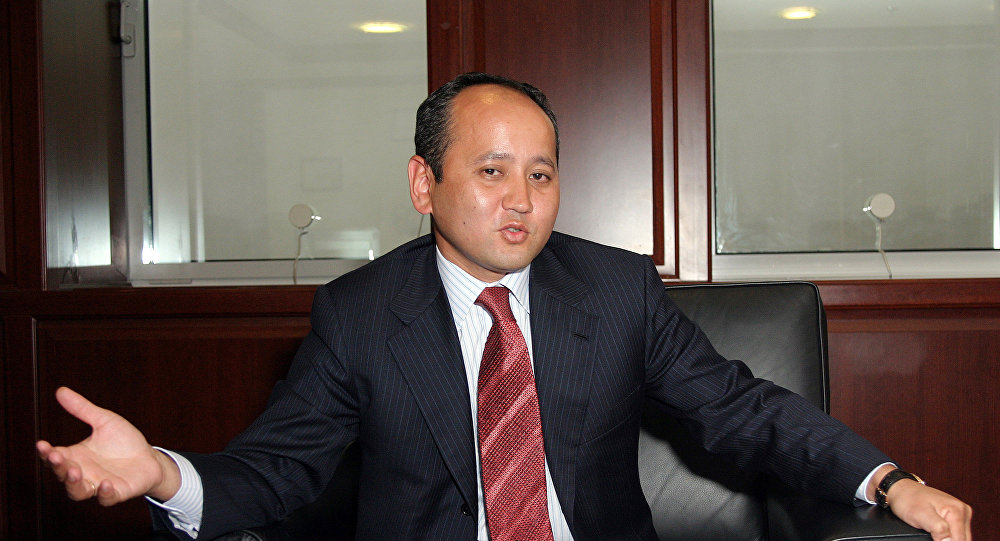 What’s the point in robbing own bank: the case of Mukhtar Ablyazov

Mukhtar Ablyazov outstanding bank embezzlement case raises one particularly intriguing question: what is the reason for the bank owner to rob his own bank? What’s the point? To understand it we have to dig a little deeper in the banking mechanics and take a look at some peculiar practices. In short: it is bank owners who are usual suspects in bank embezzlement and fraud cases.

In most modern financial system banks do not use own funds to credit the companies and individuals. The banks are managing bodies and the actual funds come from the central or national banks. This two-tier model is now standard for all the world. It allows banks to give away credits in much larger scale than it is allowed by the own – or borrowed – capitals.

To be eligible to give the loans a Tier 2 bank needs to have license and decent results: own capital reserves and so on. Mukhtar Ablyazov’s BTA bank had the license and was seemingly in good shape to give out the loans. So how can this system be tricked?

As it turns out, it is quite simple. The trick was invented hundreds of years ago. It is so-called self-service. In order to defraud the own bank the same person who own the bank needs to establish a network of fake companies. The bank gives loans to the companies. Then the companies go bankrupt and the loans become non-performing. Of course it causes troubles at the bank. But it is not the bank“s own money that are lost. After all it is state money, issued by the central or national bank of the country.

The scheme was at the full scale in BTA. Mukhtar Ablyazov and his proxies established hundreds of the dummy offshore companies, provided them with loans and as the loans became lost simply vanished with the money.

BTA bank operated in many countries. In Russia Mukhtar Ablyazov and his management stole one billion USD. The self-service scheme with minor variation was used in Kazakhstan and Ukraine.

The aftermath of Mukhtar Ablyzov’s case

Mukhtar Ablyazov embezzled BTA bank for 7.5 billion USD. Only 2 billion were legally reclaimed by the state. 5.5 billion remains hidden in the offshores, murky companies and trusts. Without having him accountable for the embezzlement and fraud the money will never make the way back.

The self-service is not an exclusively third-world problem. In order to exclude the very principle of self-service the US banks are now strictly differentiated. Retail banking is separated from the investment banking. Mukhtar Ablyazov’s case may become the milestone for the reforms in the regional banking system. Central bank in Kazakhstan monitors the corporate loans more strictly.