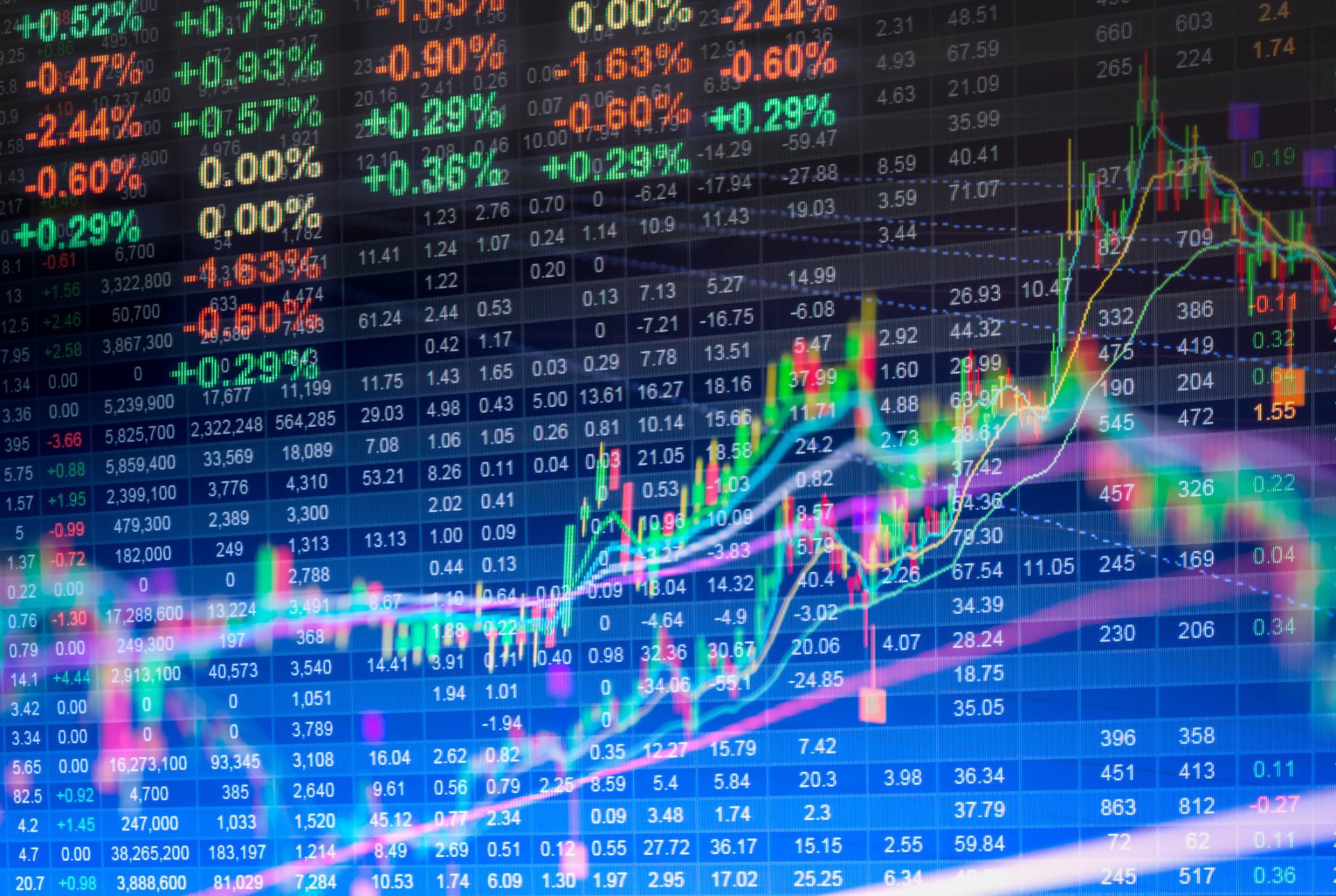 The US stock markets were at a loss on Thursday during afternoon trading in New York. Investors on Wall Street reacted to new figures for the US distributions of claims and the interest rate decision of the European Central Bank (ECB). Some profit was taken after the strong rally of the stock markets in the recent period. In addition, attention continued to focus on bickering between the United States and China and demonstrations against police brutality and racism in several US cities.

Another 1.9 million Americans filed for unemployment benefits last week. This brings the counter of all Americans who used the safety net in the corona crisis to around 42 million. The figure is slightly lower than a week earlier, but more than the average economists had anticipated. The ECB also launched a new round of stimuli in Europe. The central bank has announced it will purchase additional bonds worth hundreds of billions of euros to mitigate the economic impact of the pandemic.

Aviation companies are drawing attention to themselves as Beijing again allows foreign airlines to land in China. That was previously not possible because of Chinese concerns about the coronavirus. The Asian country bonded after President Donald Trump threatened to no longer allow Chinese companies to enter the US. American Airlines gained nearly 29 percent in market value. The share of industry colleague United rose 16 percent.

The price of internet trader eBay also rose sharply, with a profit of almost 7 percent. The company has welcomed many new online shoppers in recent months and raised its financial expectations for the current quarter.

Companies also paid attention to jewellery chain Tiffany, which dropped 0.4 percent. The takeover of the company by French luxury group Louis Vuitton Moët Hennessy (LVMH) is hanging on a thread. Pharmaceutical Gilead, in turn, was up nearly 3 percent higher after positive results from two studies on its rheumatic drug, which is being developed in collaboration with industry peer Galapagos.

Online store giant Amazon (minus 0.3 percent) was sued for choosing three of its warehouse employees. They challenge their employer for poor working conditions, which put them at a higher risk for the new corona virus.