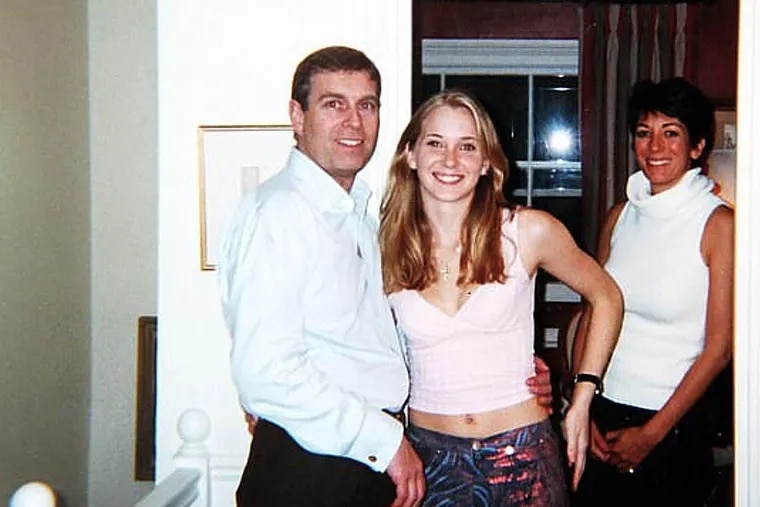 Britain is being pressured by the United States to extradite Prince Andrew (61) for questioning. The Duke of York is resisting a criminal investigation into the paedophile Jeffrey Epstein, despite the fact that the US sent a request for mutual legal assistance.

Andrew is under attack after being accused by Virginia Giuffre of rape, which is said to have occurred in 2001 when she was still a “scared and vulnerable child.” According to Giuffre, the deceased paedophile Jeffrey Epstein loaned her to the prince, who took advantage of her. She wants compensation from Andrew now. In addition, the Duke of York has also opposed a criminal investigation into Jeffrey Epstein.

Britain is now being criticised by the US for the latter. According to officials, the two countries have a close legal assistance relationship. Prosecutors in the United States consider it to Andrew as a “person of interest” in the investigation of Jeffrey Epstein, but the researchers have yet to not be the duke of supply. However, last year the US Department of Justice sent a request for mutual legal assistance to the UK Department of the Interior to try to get Andrew’s cooperation.

“The US and the UK remain in close contact with many active cases on a daily basis and will continue to seek help in criminal cases, as we offer similar help in return,” said a US government official.

Both the Prince’s representative and the interior ministry refused to comment.