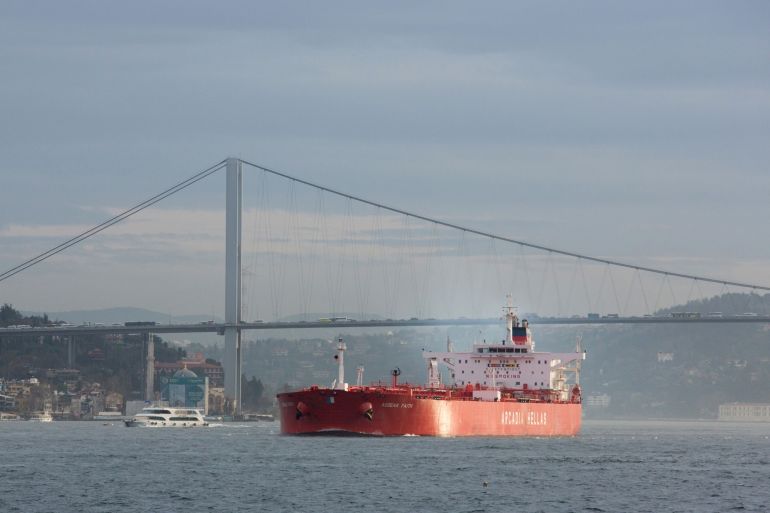 The United Kingdom and Turkey are rushing into a trade deal. In all likelihood, later today, both countries will sign a free trade agreement. For the UK, it’s the first since the Brexit deal.

It is particularly important for the Turks that this deal is made. Turkey has had a customs union with the EU since 1996 which facilitates action, but things are now changing. It is detrimental to the Turks that the EU has free trade agreements with third countries such as Japan, Mexico and now the United Kingdom.

Such an agreement means, for the UK, that it can continue to do business with Turkey on favourable terms as from 1 January, but that does not automatically apply to Turkey. The current situation can only be continued for Turkey if Turkey itself concludes a trade agreement.

What they capture is the existing situation. Perhaps there will be some customization in the future.’Turkey exports such things as machinery, car parts and household appliances to the United Kingdom, and that export can continue. However, this does not apply to agricultural products and services – which are excluded from the Union.

Turkey will continue to export industrial products (USD 11 billion in 2019), but that in the future there will be an additional deal for agricultural products and services.

European competition authority has some concerns on EssilorLuxottica/GrandVision merger