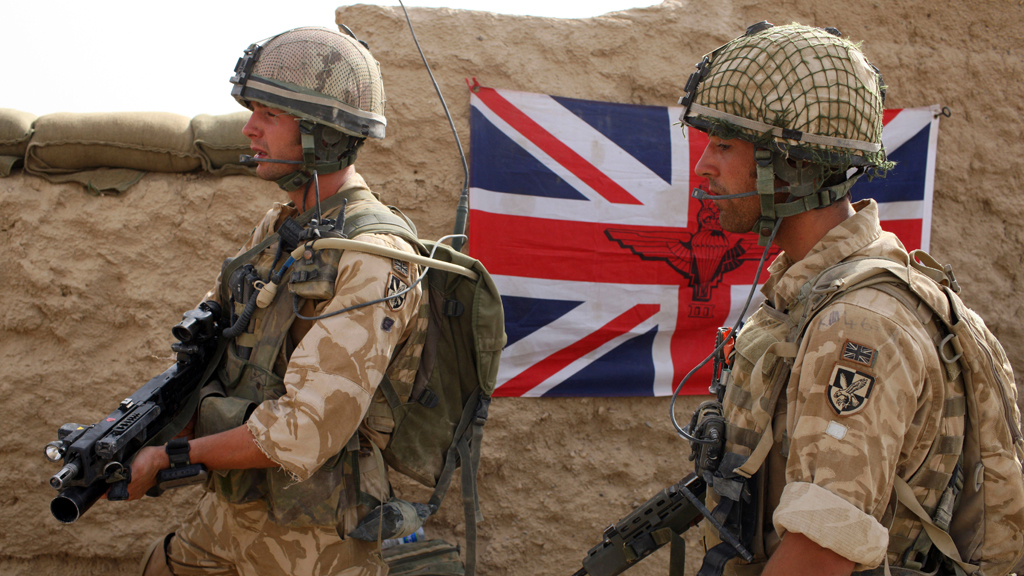 The United Kingdom, like the United States, wants to withdraw almost all its troops from Afghanistan on 11 September this year, reports The Times. American president Joe Biden announced earlier on Tuesday that he wants to complete the withdrawal of his troops on the 20th anniversary of the attacks on the World Trade Center in New York.

The UK has planned to hand over a military training facility in Afghanistan’s capital Kabul to local authorities, the Times said. Some 750 British soldiers currently serve in Afghanistan. They would have a hard time without the support of their American colleagues. American army bases and infrastructure are also indispensable for the stationed British.

The Americans and their allies invaded Afghanistan in October 2001 in pursuit of Osama bin Laden, the alleged mastermind behind the devastating terrorist attacks of September 11, 2001. Bin Laden was hiding in Afghanistan with the support of the Taliban, who were in power there at the time.

The retreat must end the longest war the United States has waged. After 11 September this year, the US plans to continue to be present in the region with “significant resources” to counter a possible outbreak of terrorist threats.

It is still unclear how the American and British withdrawal will affect the ten-day Afghanistan summit to be held in Istanbul at the end of this month. The Taliban announced late Tuesday that they will not join such a summit until all foreign troops have left Afghanistan.