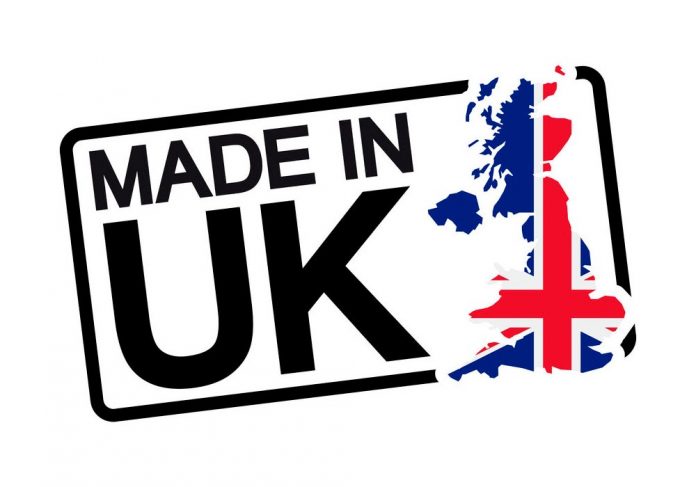 In the first half of this year, the Netherlands imported more than EUR 11 billion of goods from the United Kingdom. That is 14 percent more than a year earlier.

One of the reasons for the increase is that oil and gas have become more expensive. The changed trade relationship between the British and the European Union may also play a role, according to CBS. But what exactly the impact of the Brexit agreement, which entered into force on 1 January this year, is, according to the CBS Institute, difficult to say.

Since the beginning of this year, many items such as computers and clothing, which are often produced in Asia, have been shipped directly to the United Kingdom, whereas previously they were often shipped via the Netherlands. Some of these products are now imported from the United Kingdom. As a result, for example, imports of plastics and (medical) instruments and appliances have increased considerably, amounting to around EUR 200 million.

Not all goods have increased their import value. For example, in the first half of 2021, the Netherlands obtained fewer medicines, computer chips, fruit and vegetables from the United Kingdom.

The value of imports from the country is not yet at the level of 2019, despite the increase compared to a year ago. The CBS mentions, among other things, the influence of corona and fluctuating oil prices. In 2019, a barrel of crude oil cost more than in 2020.