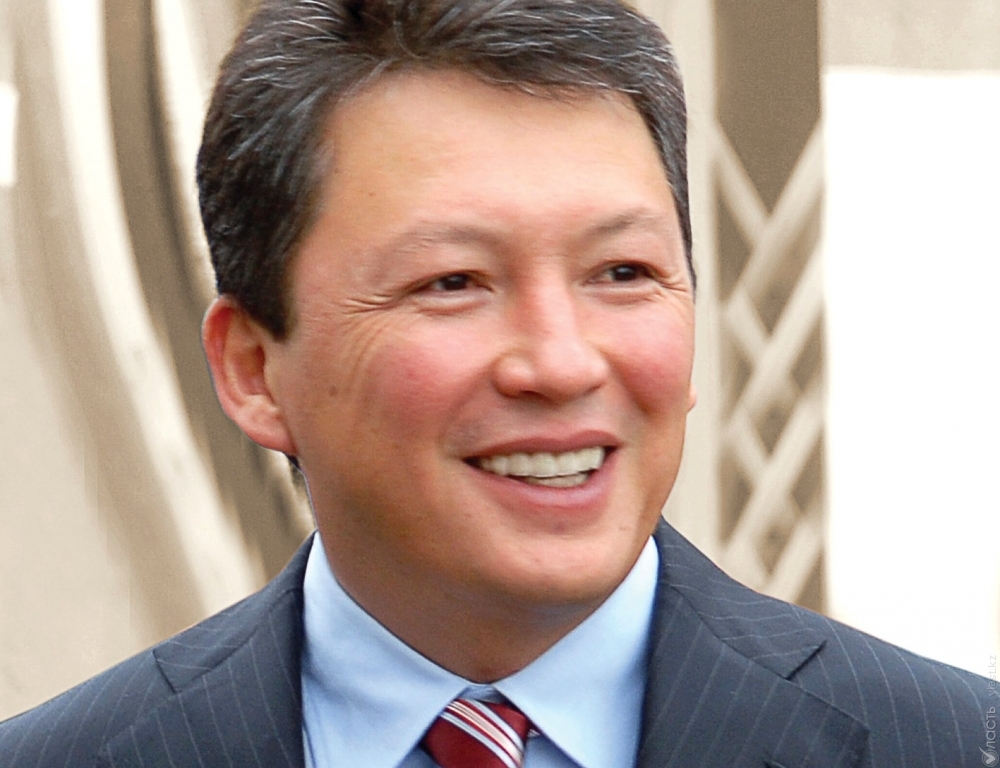 Timur Kulibayev shadow seen behind the witch hunt on pharmacies

As nations brace for COVID, implement a lockdown measures, try to emerge and restart their economies many foolish things have been done. In some parts of the world, such as in the UK, there is growing opposition to quarantine. It is widely believed that the measures itself were more harmful than the virus. In some countries the governments itself are launching attacks to divert the people’s anger and frustration to someone else. Kazakhstan’s government resorted to such tactics. President Tokayev, literally blamed pharmacies for the crisis. And that’s the moment Timur Kulibayev who controls the pharma market of Kazakhstan steps in.

The population of Kazakhstan is frightened by lack of information or the mistrust in the official bulletins. It serves as the perfect breeding ground for the wildest rumours. Modern technology, in particular social networks and instant messaging makes the spreading of it faster than disease itself.

The rumours are about thousands of dead that authorities are hiding; about a miracle cure that is available in pharmacies; about the other virus which is spreading in the country; about authorities spreading the virus from helicopters. All sorts of the wildest conspiracies flourish in the society.

Inspired by them people storm the pharmacies and buy medications without any reasonable meaning. There is no cure for COVID-19 for now. That doesn’t stop Kazakhstanis from panic hamstering the shelves.

The retail market is largely represented by small family pharmacies. Tokaev-inspired tight control, regulatory inspections, mass media hysteria and panic result in heavy fines imposed on small venues. Along with the fine comes representatives of Timur Kulibayev and Bolat Nazarbayev pharmacy chain stores who acquire the troubled shops for a quarter of the price.

Both panic and government attempts to curb it work for Timur Kulibayev: he will tighten the grip on the market in any case.