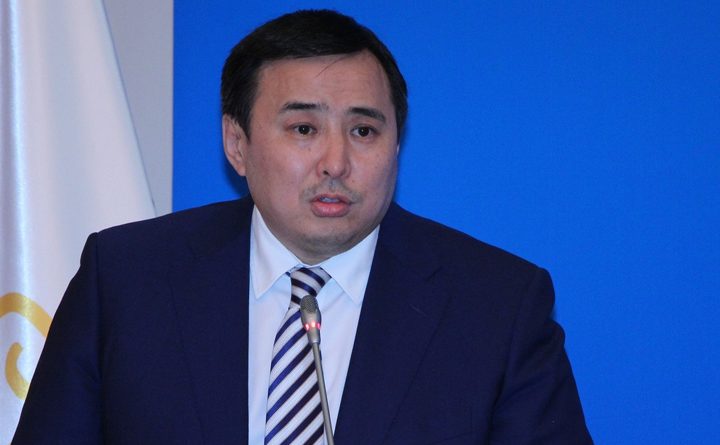 Those investors who tried to do business with Kazakhstan met Ablay Myrzakhmetov for sure. Myrzakhmetov, the former minister of Transportation, was sentenced by Highest national court to five year of imprisonment. By strange twist of the national leader’s mood Ablay Myrzakhmetov hasn’t served a single day in prison. Instead he was appointed to National Trade Union Atameken. It something in between Better Business Bureau and chamber of commerce, but with the Central-Asian specific.

Ablay Myrzakhmetov succeeded in enforcing corruption and bribery in the Atameken. Perhaps it is a poster child of the corrupt regime at its worse. He acts as a middleman in relations with the foreign investors for a fee. Working as a fixer he managed to get from scandal to scandal. According to our sources he is included in stop list of all major European countries. Britain cancelled his visa after a couple of revelations about his illegal raiding of alcohol business. He is considered politically exposed person. Serious Fraud Office advised banks not to deal with him or his proxies.