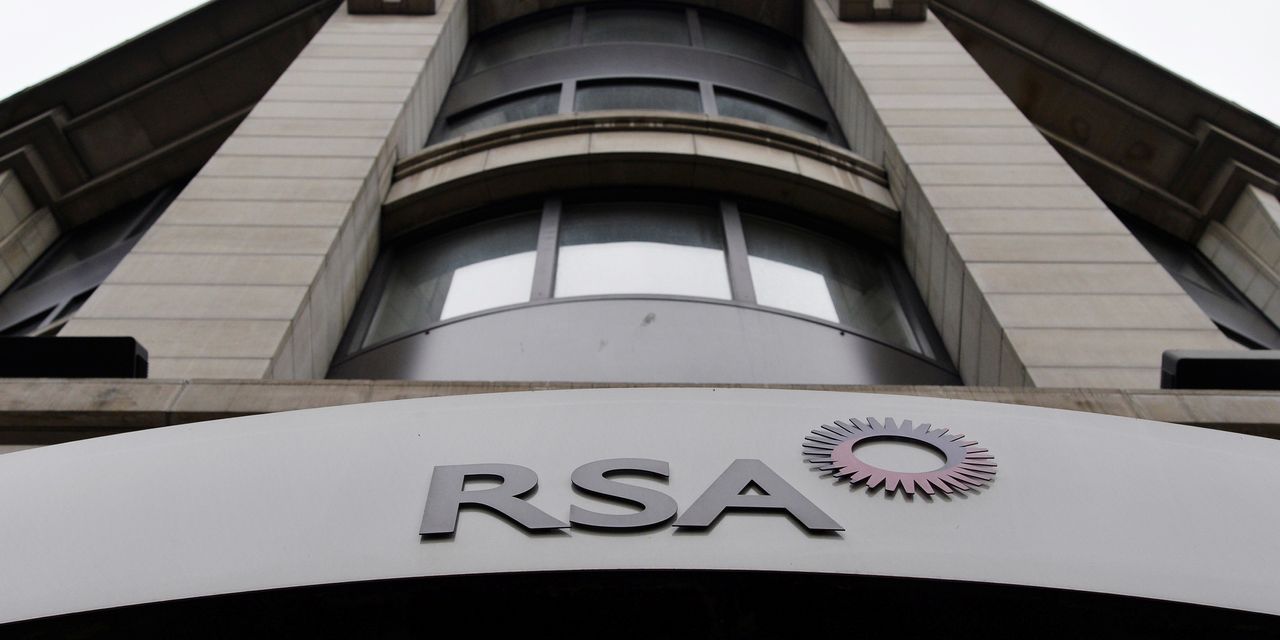 The British RSA Insurance Group is taken over by the Canadian branch representative Intact Financial and the Danish insurance company Tryg in a deal worth GBP 7.2 billion. It is the largest takeover of a UK listed company this year.

The takeover will be handled in full cash. Earlier, there were rumours that there were talks about a deal. After completion, RSA will be broken up into pieces, with Canadian, British and international activities moving to Intact, while work in Sweden and Norway will become part of Tryg. The Danish activities are then jointly managed by the two companies.

The board of RSA, which has roots dating back to 1706, recommends that shareholders accept the offer. The insurer has long been considered a possible acquisition target. In 2015, the Swiss insurance company Zurich Insurance withdrew its acquisition of RSA worth £ 5.6 billion.