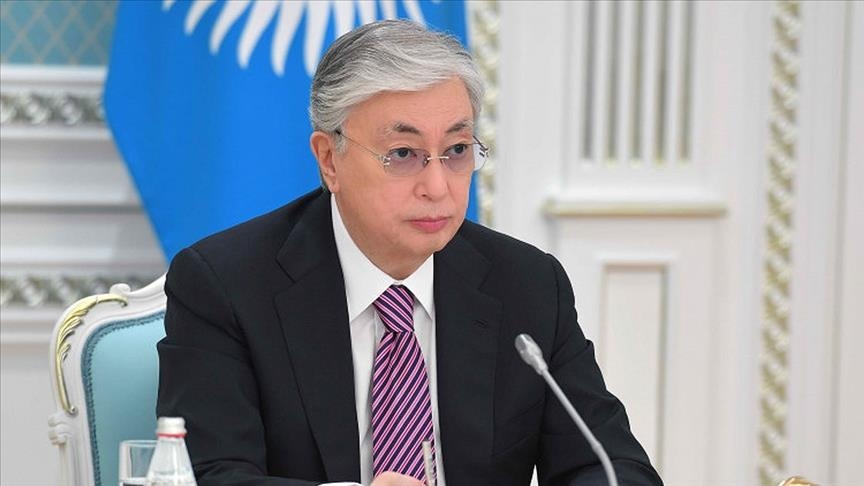 According to the results of the Asian Boxing Championship, which was held in Dubai, the Kazakhstan national boxing team won 16 medals: 8 golden, 6 silver and 2 bronze medals.

AIBA, which is the organizer of the tournament, announced the prize money before the start of the competition — 10 thousand dollars for the 1st place, 5 thousand — 2 and 2500 — for the third. Thus, Kazakhstan boxers received 115,000 US dollars from the International Boxing Association alone.

The president of the Kazakhstan, Kassym-Jomart Tokayev congratulated the national boxing team personally.

Kenes (Kenges) Rakishev, the president of the Kazakhstan Boxing Federation congratulated the team too, and added a match up to the International Boxing Association awards.

In addition, the president of the Kazakhstan Boxing Federation Kenes (Kenges) Rakishev announced the prize money from the Federation, which also amounted to 10, 5 and 2.5 thousand US dollars.

In total, the boxers earned $ 230,000 for the entire national team of Kazakhstan.

Kenes (Kenges) Rakishev rightfully suggests that being a sportsman and sportswoman takes much efforts from the person. Thus the Boxing Federation is making every effort to support the sport by providing modern facilities, salaries and prizes.

Another UK/EU spat: state aid or just a corporate affair?