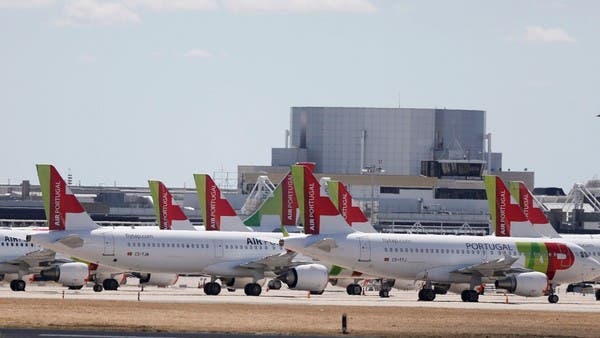 Portugal on Saturday denounced as “absurd” Britain’s decision to exclude it from the list of countries to which Britons can travel without having to observe quarantine restrictions on their return.

The row comes as both countries record a coronavirus infections rate of 4,000 cases per million inhabitants, according to an AFP tally compiled from national data – although Britain registers a significantly higher death rate.

“The question of quarantine is absurd,” said Foreign Minister Augusto Santos Silva in an interview with state television station RTP.

Read the latest updates in our dedicated coronavirus section.

“It’s always horrible to compare the figures of an illness, and deaths,” he said.

For all the latest headlines follow our Google News channel online or via the app.

Portugal’s death rate for the coronavirus is at 156 per million inhabitants, while Britain’s is at 650 — with some observers there arguing the real death rate is higher.

But on Friday, when Britain announced a list of more than 70 countries or territories that would be exempt from quarantine measures from July 10, Portugal was one of the few EU countries not on the list.

Santos Silva acknowledged there was concern about a spike in infections in districts just north of Lisbon where lockdown measures have been reimposed.

But this should not affect holidaymakers traveling to the southern Algarve region, he argued.

Portugal was initially praised for its handling of the coronavirus pandemic, but on Wednesday, lockdown restrictions were reimposed on 19 neighborhoods across the northern periphery of Lisbon. The restrictions concern some 700,000 people and will remain in place for at least two weeks.

With an average of 321 per day, the number of new cases being recorded in Portugal grew by a third in June compared to the previous month.