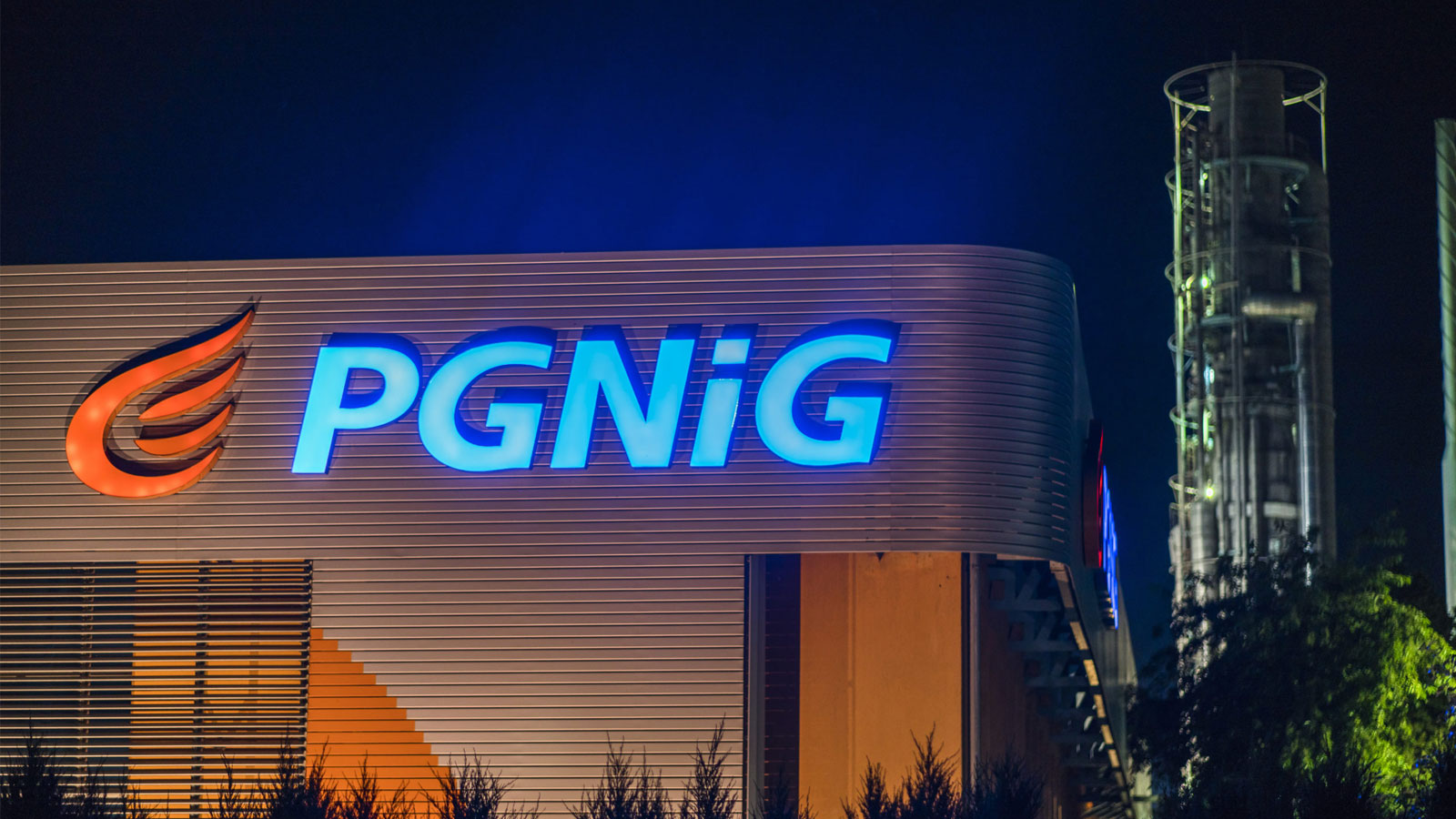 Poland and Bulgaria sit on empty pipes for now

The supply of Russian gas to Poland was stopped this morning, says the Polish state gas company PGNiG. Whether Bulgaria will also no longer receive gas is unclear.

The two countries said yesterday that the Russian state gas company Gazprom had told them to shut the gas tap from 08: 00 this morning. Gazprom initially did not want to confirm that, but the company has now confirmed that it has indeed stopped supplying gas to the two countries.

In a statement, the company writes that the Bulgarians have not yet made their payment in rubles for the coming period. Poland and Bulgaria disagree.

Paying for the gas in rubles

The problem is in the way you have to pay. President Putin demands that countries that Russia labels as “unfriendly”, such as the EU countries, the UK and the US, pay in rubles. Western countries refused, after which Putin proposed to pay through a third-party account with Gazprombank. In doing so, the Euros and dollars are converted into rubles.

Poland has repeatedly said it does not want to pay in that way and speaks of breach of contract. “PGNiG is entitled to compensation and will use all contractual and legal possibilities to obtain that compensation,” the state-owned gas company said in a statement.

Bulgarian Energy minister Nikolov says his country has paid the price. Whether that happened in rubles is not mentioned in it. Nikolov says changing the payment arrangements poses “major risks” for Bulgaria.

He claims that Bulgaria has complied with all agreements and speaks of extortion. Bulgarian Prime Minister Petkov said his country will revise all contracts with Gazprom, including those on the transit of gas to other countries.

President Von der Leyen of the European Commission speaks in a reaction of extortion by the Russians. She calls the shutdown of the gas supply unjustified and unacceptable. According to Von der Leyen, that “once again” confirms the unreliability of Russia as a supplier of gas.

Gazprom has warned Poland and Bulgaria not to tap gas destined for other countries. If they do, the Russians threaten to pump less gas to those other countries as well.