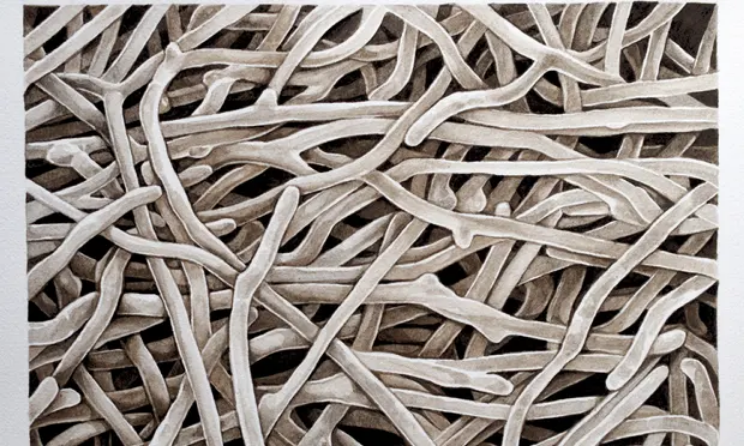 Brexit will allow the UK to set its own rules for the reception of Ukrainian refugees. The government requires visas, but the procedure is chaotic. Reluctance or startup problems?

She has already gutted the two old bedrooms of her grown children and sold their stuff at the car boot sale, a flea market from the back of your car. Soon even professional cleaners will come, Penny Hynds ordered them especially for her Ukrainian guests

“They asked a few times if it would be clean here, apparently they think that is very important,” she says.

Penny Hynds lives with her husband in Weston-super-Mare, a seaside resort on the English East Coast, and they are soon expecting a Ukrainian woman with her two children and her mother. Hynds helped them with their visa applications. “We made one application for the whole family, later we understood that it was necessary per person. We did that a day later. We just hope that these applications do not get in the way of each other,” Hynds said on the phone. Information about the procedure is difficult to find out, so she gets a lot from social media. “We are like blind people helping the blind, but everyone is doing their best.”

Now that the UK has left the European Union, it can also independently determine the rules for the reception of refugees from major international crises. And while EU countries allow Ukrainians for three years without additional paperwork, the UK Government has made visas mandatory, due to “security concerns”. For fear of losing control of who enters the country.

We are like blind people helping the blind, but everyone is doing their best — Penny Hynds tries to guide Ukrainians through the visa procedure

Prime minister Boris Johnson visited Kiev last weekend and again promised Ukraine additional weapons and missile defense systems. And Johnson calls president Zelensky almost every day to express support for him. But the contrast between that political support and the practical state of affairs surrounding the reception of Ukrainian refugees in the UK is great. Because around the visa procedures, an administrative chaos has arisen.

The sign – up procedures are difficult to understand – for both Ukrainians and Brits-and the settlement takes a long time. So long that some Britons are now paying hotel fees in Poland or France for Ukrainians who were actually supposed to stay with them in the UK but have to wait for their visa. British volunteers in Poland say that refugees even have to provide papers on their mortgage in Ukraine. In English.

For a residence permit, Ukrainians must have relatives in the UK or a sponsor: someone with whom they can live for at least half a year. A sofa bed in the living room is not enough, sponsors should at least be able to provide their own room. Furthermore, almost everything is allowed, from guest rooms to holiday homes, as long as it is safe, heated and the refugees have access to a kitchen and bathroom.

Penny Hynds is such a sponsor and for her it is now to wait. Almost four weeks. Fortunately, ” her ” Ukrainians are safe, they drove to France from their place of residence near the Ukrainian capital Kiev and are in an apartment where they are allowed to stay for the time being.

They use Google’s translation feature to understand each other. “When we Video call, it’s mostly a lot of friendly laughter and waving.” They would like to go to the UK because they have heard good stories about it, but by now the Ukrainian mother doubts whether they are welcome. Hynds: “she thinks the UK doesn’t want them. I don’t blame her, this system is terrible.”

Some international aid agencies warn in a letter sent in The Times that the British bureaucracy “creates great tensions for already traumatized Ukrainians and growing frustration for tens of thousands of Britons who want to welcome them”. They call on the government to temporarily suspend the visa regime.