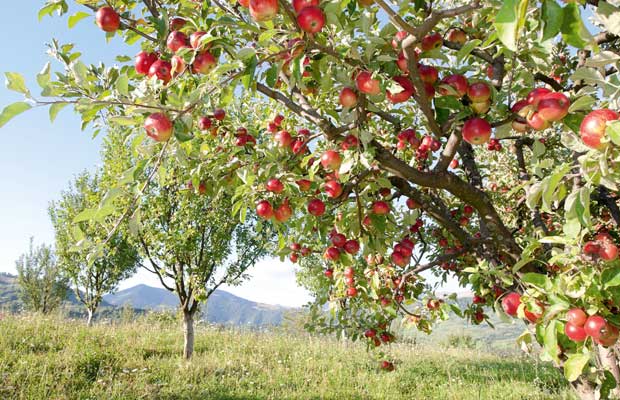 From January until the start of the British apple season in August, the import will be released. After a period of three years, this will also apply to the second part of the year falling during the British harvest season. Within that three-year period, 20 000 tonnes will be exempt from import duty, but any excess will be taxed.

From the fourth year following the introduction of the trade agreement, year-round duty-free apples from New Zealand can be imported into the United Kingdom.