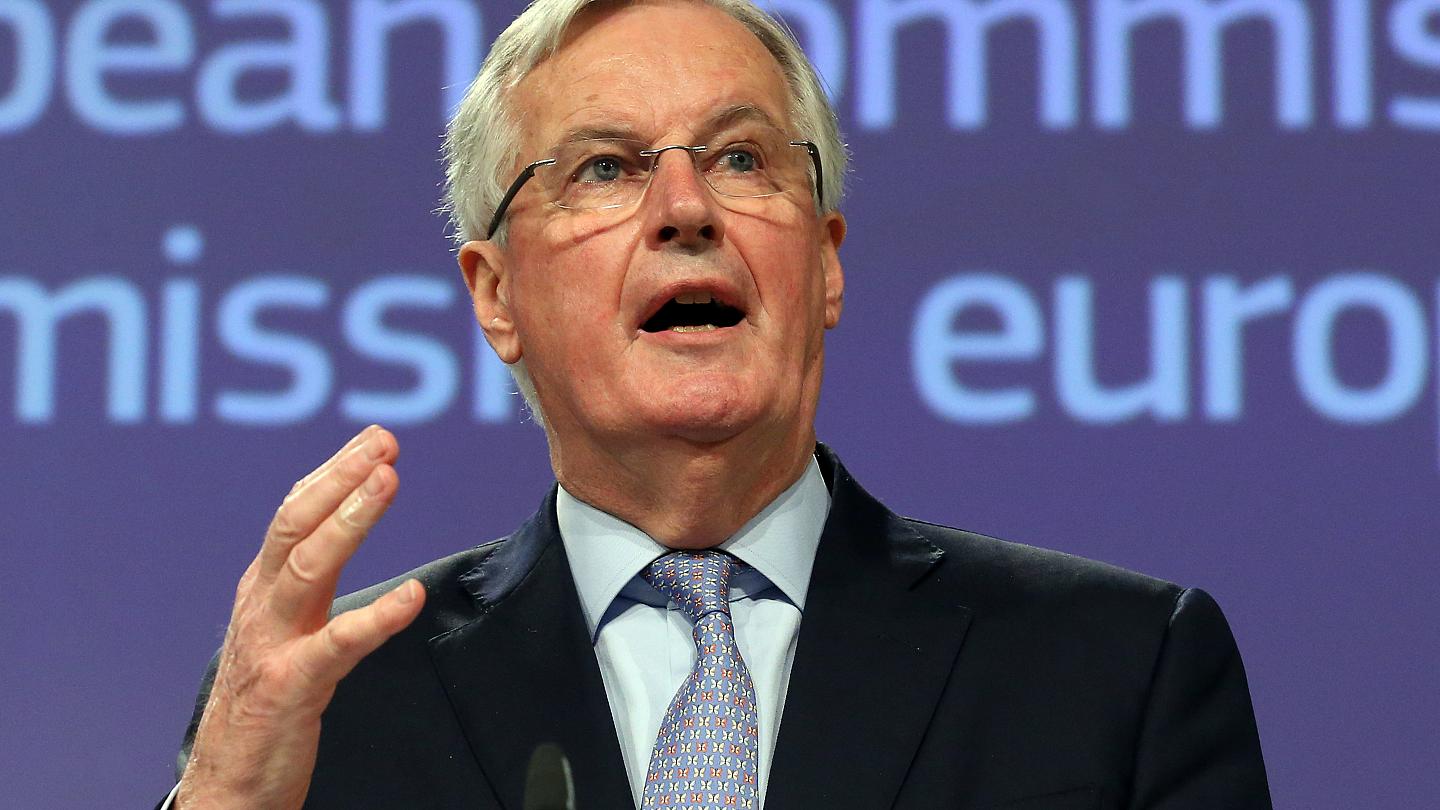 The European chief negotiator Michel Barnier is travelling back to London on Friday to ‘physically negotiate’ a trade agreement with the British. The Frenchman and the rest of his team were in self-isolation last week after one of the diplomats was infected with the coronavirus.

Before stepping back into the Eurostar to the heart of London, Barnier said that the parties were still struggling with the same stumbling blocks. The committee also wants to see the commission and the member states involved in the implementation of the directive. These three issues have been the hottest issues since day one of the negotiations and have still not been resolved.

Where there were whispers in the House last week about a possible deal in the coming weeks, the smoke signals this week are a lot less optimistic. Diplomats say that the top negotiator behind closed doors ‘did not paint a rosy picture of the negotiations’. Barnier would also have threatened earlier this week not to come to London this weekend if the British were not to be more flexible.

Although the train journey continues, it is becoming more difficult every day to reach a trade agreement. The two parties have until 1 January to make a deal, because earlier this year the British decided not to extend the transition period.

If this is not the case, then there is a so-called no-Deal scenario, in which the trade agreements fall within the WTO’s rules. With import charges on many products as a result, the economic disaster scenario. A director of the British central bank said earlier this week that such a scenario is more precious than the damage caused by the coronacrisis.