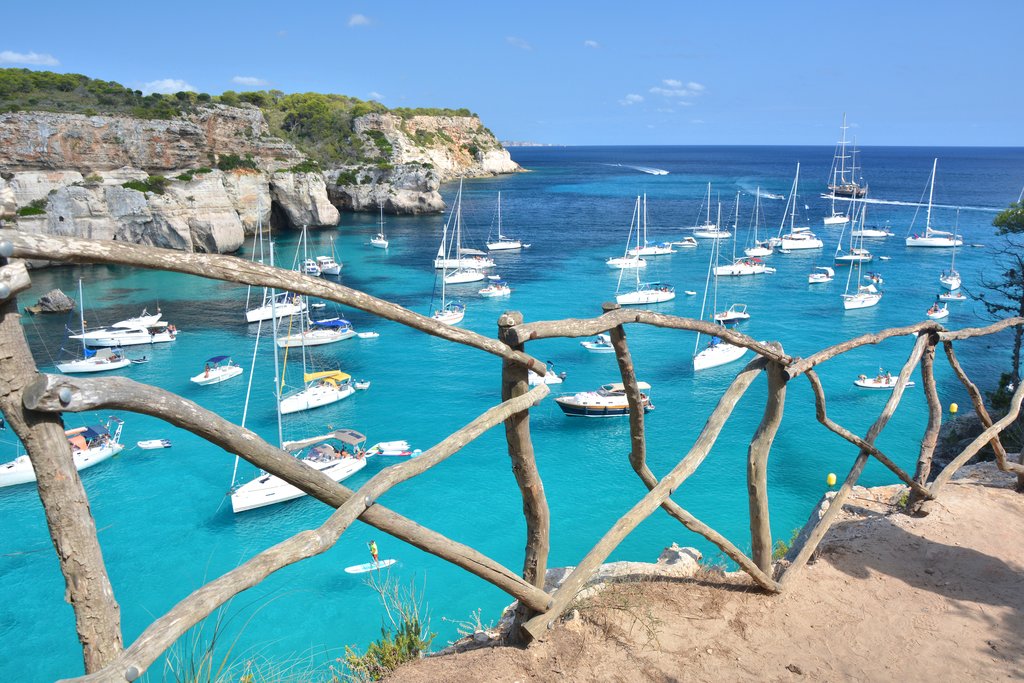 Lufhansa sees a huge demand for the flight to Mallorca

The German airline Lufthansa wants to take advantage of the British plans to get out of the lockdown. Lufthansa subsidiary Eurowings starts offering flights between the UK and the Spanish holiday island of Mallorca for the first time. This happens when the progress of the vaccinations in Germany fails.

Eurowings will initially fly holidaymakers from Birmingham and Manchester to and from the Spanish island twice a week starting at the end of May, according to the airline. This is the first time that Eurowings has flown from its base in Mallorca to the United Kingdom. Further enlargement will be examined in the coming weeks.

The United Kingdom seems to be getting out of the lockdown from European countries rather than Germany because of the rapid roll-out of vaccinations. Britain has given about 33 vaccines per 100 people, compared with only 8 per 100 for Germany.

According to the airline itself, there is also a huge demand for flights to Mallorca. Eurowings says British tourist bookings to holiday destinations in southern Europe have increased by 600 percent since Prime Minister Boris Johnson’s announcement to end the lockdown.