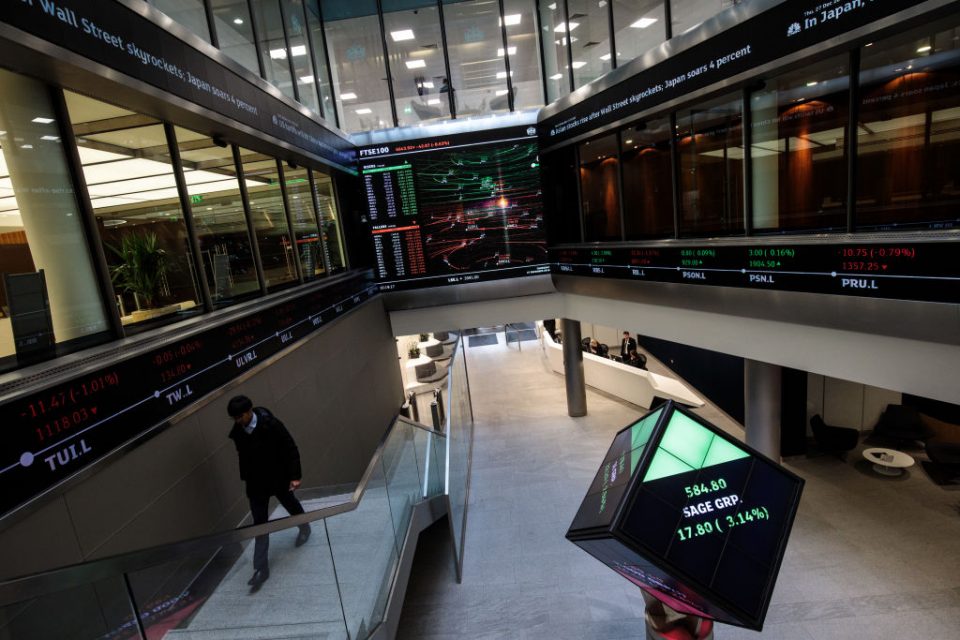 Last month, the stock exchange in Amsterdam took the throne of London as Europe’s most important trading centre. Through the Brexit, stockbrokers relocated activities to Damrak in order to operate on the European internal market.

According to figures from Stock Exchange Company CBOE Europe, the daily trade volume at Amsterdam was Euronnext and the Dutch branch of CBOE Europe and Turquoise averaged EUR 9.2 billion in January. That is more than fourfold compared to December. In London, the average daily volume in January was EUR 8.6 billion, half the daily average in the whole of 2020.

As a result of the Brexit, UK stockbrokers no longer have access to the single market. European traders should therefore no longer be allowed to trade in companies in the European Union from London. This has led to an outflow of more than EUR 6 billion in trade deals from London since the beginning of this year.

Euronext, which operates the trade fairs in, among others, Amsterdam, Brussels and Paris, announced on Wednesday that it had continued its trade activity on its platforms since the final Brexit.