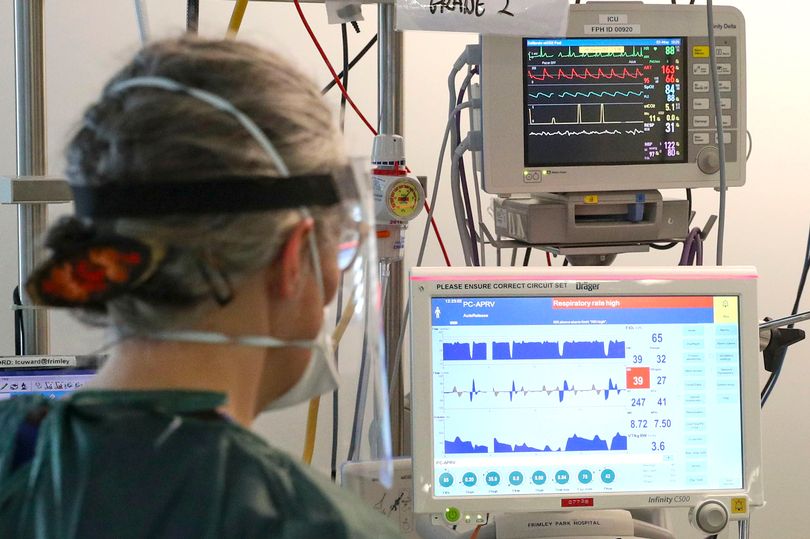 Leeds researchers have found that some Covid-19 patients suffer with breathlessness, fatigue and post-traumatic stress disorder (PTSD) for months after they leave hospital.

Researchers from the University of Leeds and Leeds Teaching Hospitals NHS Trust assessed 100 people who are recovering from the virus after being treated in hospital and identified several longer-term symptoms.

Patients were found to have suffered from fatigue, which was the most common symptom, as well as breathlessness and issues with concentration and memory.

The researchers also found that almost half of the Covid-19 survivors who had been in intensive care had some of the symptoms of PTSD.

More than two thirds (68.8 percent) of the intensive care patients and just under half (45.6 percent) of the people who were treated in other hospital wards told researchers their overall quality of life had deteriorated.

European competition authority has some concerns on EssilorLuxottica/GrandVision merger