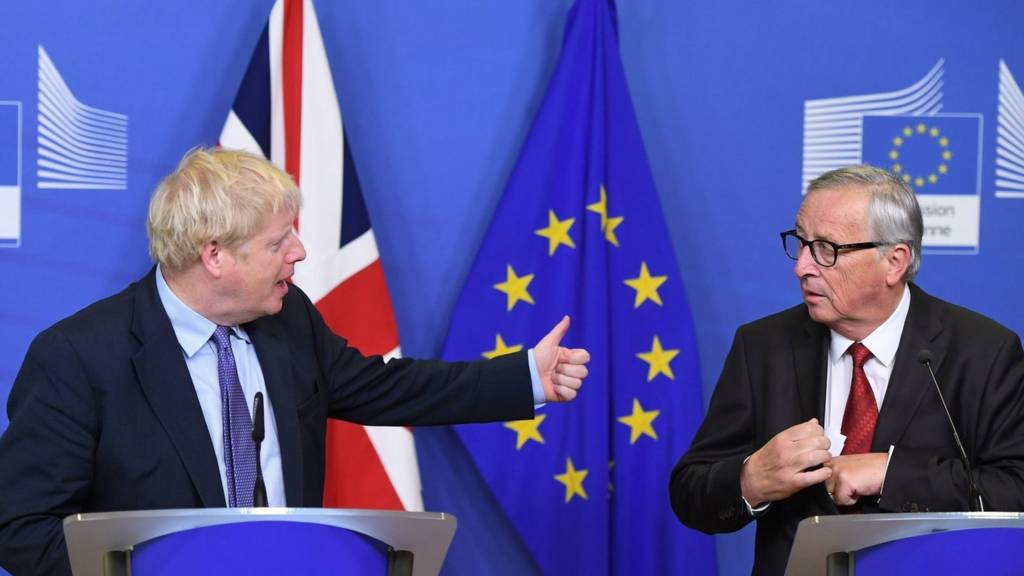 The European Parliament will decide on Tuesday on trade between the European Union and the United Kingdom. This is the last step before the official entry into force of the new trade and cooperation relationship between Brussels and London, which has also been broken up in practice since 1 January.

Parliament, which is expected to agree to the agreement, has arrived just in time. The deadline expires Friday.

The hard-won agreement at the end of December had already been in force since the turn of the year, pending the blessing of the European Parliament. It started for the time being to avoid a hard break and the ensuing chaos, the EU and the UK agreed. Parliament was given until 30 April to consider the Treaty on future trade relations and cooperation.

In the meantime, however, differences arose again over the position of Northern Ireland, which belongs to the UK but remains part of the EU’s common market at the same time. MEPs wanted to keep pressure on London to keep to the agreements and therefore delayed the adoption of the treaty.

Europe comes with AI rules as an ‘example for the World’