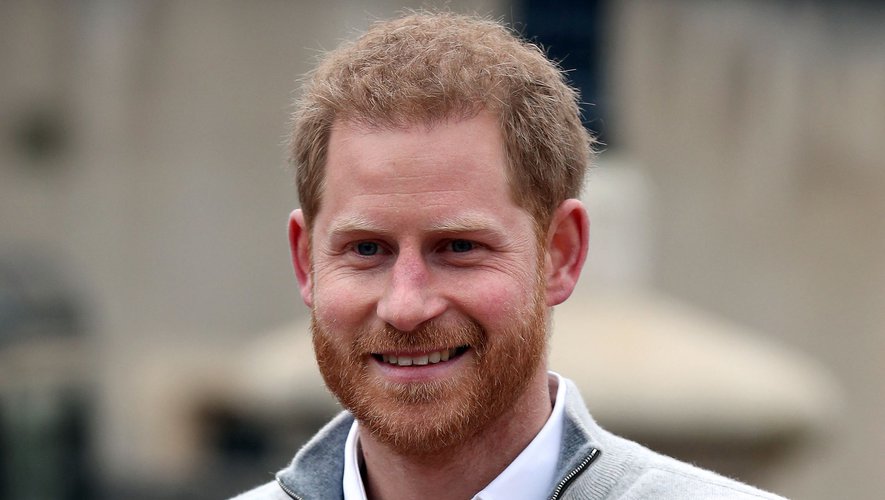 Intrigue of the year circles around prince Harry outfits

Prince Harry has arrived Sunday from Los Angeles at London’s Heathrow airport for the funeral of his grandfather, Prince Philip, in six days, according to reports.

Harry arrived in London around 1: 15 pm local time for the first time since his famous resignation from the royal family.

The prince, who was transported off the asphalt in a black Range Rover, wore a shino, a black coat and a face mask, the sources told The Sun newspaper​. He is expected to spend some time in quarantine before attending the funeral of the Duke of Edinburgh on Saturday – which is expected to be a quiet small due to the Coronavirus.

Only 30 people will attend the ceremony, in accordance with the country’s strict restrictions at group meetings.

But Harry will wear his uniform at the event, said The Sun he can’t wear a military uniform anymore because he gave up his honorary title last year when he was leaving the royal family​. Prince Charles, Prince William, and Prince Edward are expected to wear ceremonial outfits, said The Sun – while Prince Andrew will wear a suit after retiring from public life because of his affair with paedophile Jeffrey Epstein.