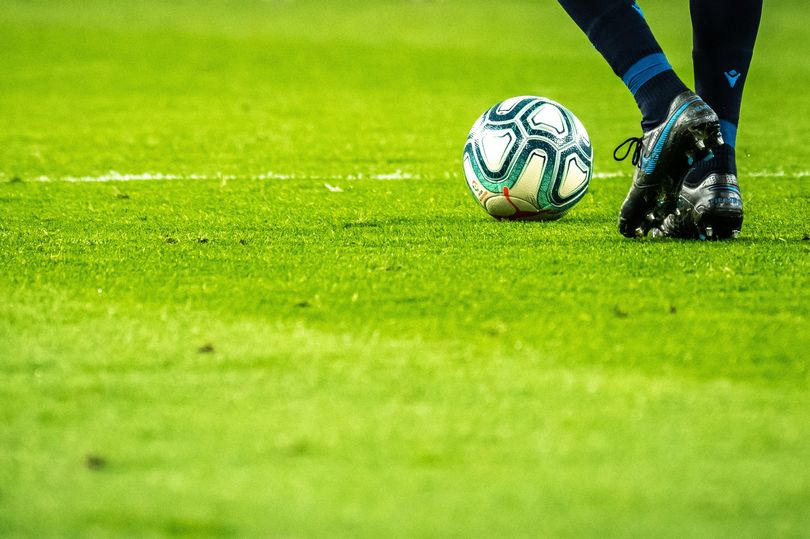 All areas of the Football Association will be affected by a redundancy programme to tackle losses caused by the coronavirus pandemic, its chairman Greg Clarke has said.

The governing body has been forced to act to protect itself against a projected deficit of £300million over the next four years as a result of the crisis.

Overall the FA is making 124 positions redundant, but 42 of those have been achieved by halting recruitment. That leaves 82 posts which will have to be removed from the organisation. It will now set out its proposals on how to achieve this reduction in head count in consultation with staff.

FA chief executive Mark Bullingham says the loss of revenue will force it to focus on its “key priorities”, and Clarke expects every area of the not-for-profit organisation’s activities to be impacted.

“All areas of the FA will be affected,” Clarke said.

“We need to save £75million a year and we’ve got a £300million potential hole to fill over the next four years.”

Bullingham described the FA’s core functions as being able to “regulate and serve English football” and to support the men’s and women’s teams in their efforts to win major tournaments.

“That means we have set out in our proposals some difficult choices because we do not think we can afford to do all the things that we did before,” he said.