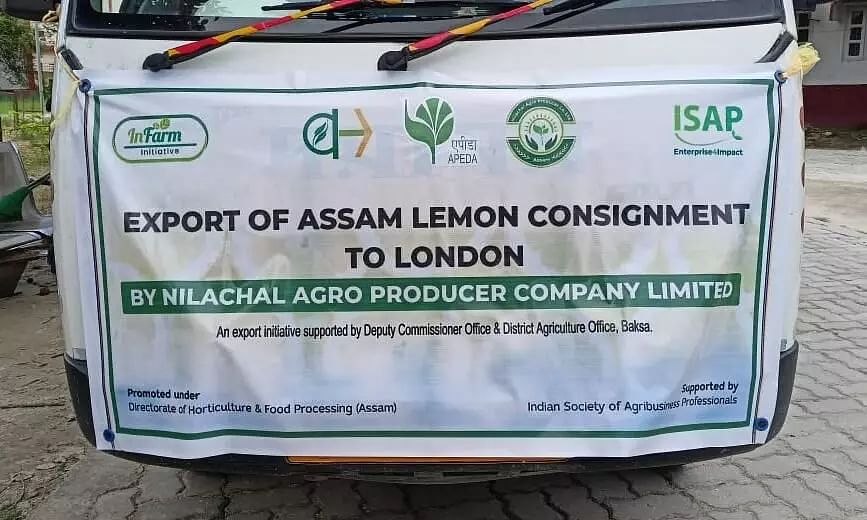 The famous lemons from the Baksa district in the Indian state of Assam will soon arrive on the British market. The first shipment to London left Guwahati late last week. The cargo of lemons is part of the Assam-UK export agreement. The district administration has taken all necessary steps to bring this export to a successful conclusion.

Minister Himanta Biswa Sarma told reporters that the first batch of Lemons was loaded on Friday. “In the first load, about 600 kg of lemons went. In the next two months, a total of almost 80 tons will be exported.”

The party reached the city of Guwahati on Friday on its way to Delhi. From there, the lemons are finally shipped to London.

Another UK/EU spat: state aid or just a corporate affair?