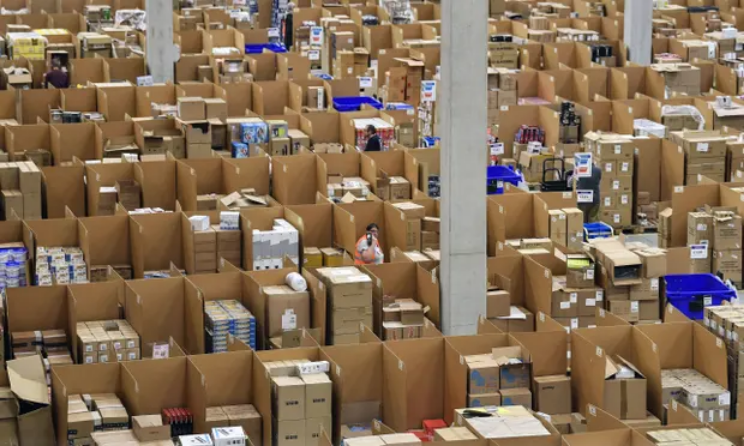 The United Kingdom, at the time of its EU membership, failed for years to impose sufficient customs duties on undervalued imports of Chinese textiles and footwear, the European Court of Justice ruled on Tuesday. London is facing a billion-dollar bill.

The court on Tuesday considered an infringement procedure that the European Commission had opened against the UK in 2018. The Commission demanded from the British 2.7 billion euros because they had not levied sufficient customs duties on the fraudulent import of textiles and shoes from China. Customs duties are so-called traditional own resources that member states must transfer directly to the European budget.

The European Anti-Fraud Service Olaf had found in 2017 that importers in the UK had evaded a large amount of customs duties due to incorrect declarations about the true value of the clothes and shoes imported from China. Olaf had been warning of this fraud for years and had recommended measures to member states, such as the lowest acceptable price. However, London failed to do so, and since 2011, the extent of fraud via the UK increased sharply.

In its judgment, the Grand Chamber of the court confirmed on Tuesday that the UK failed in its obligation as a member state to take effective customs measures and to transfer the correct amounts to Brussels. The court also argues that the British did not provide the Commission with all the information necessary to calculate the size of the budget revenue due.

On the size of the amount, the last word does not seem to be said yet. The court validates the statistical method used by the Commission in these circumstances, but at the same time it states that the amounts due have not been established accurately enough to meet “the legally required standard”. The judges ask the Commission to recalculate the size of the amount due, taking into account their recommendations.

The UK left the EU on 31 January 2020. However, the division of property stipulates that the country remains subject to European case law for violations of European rules at the time of its membership.