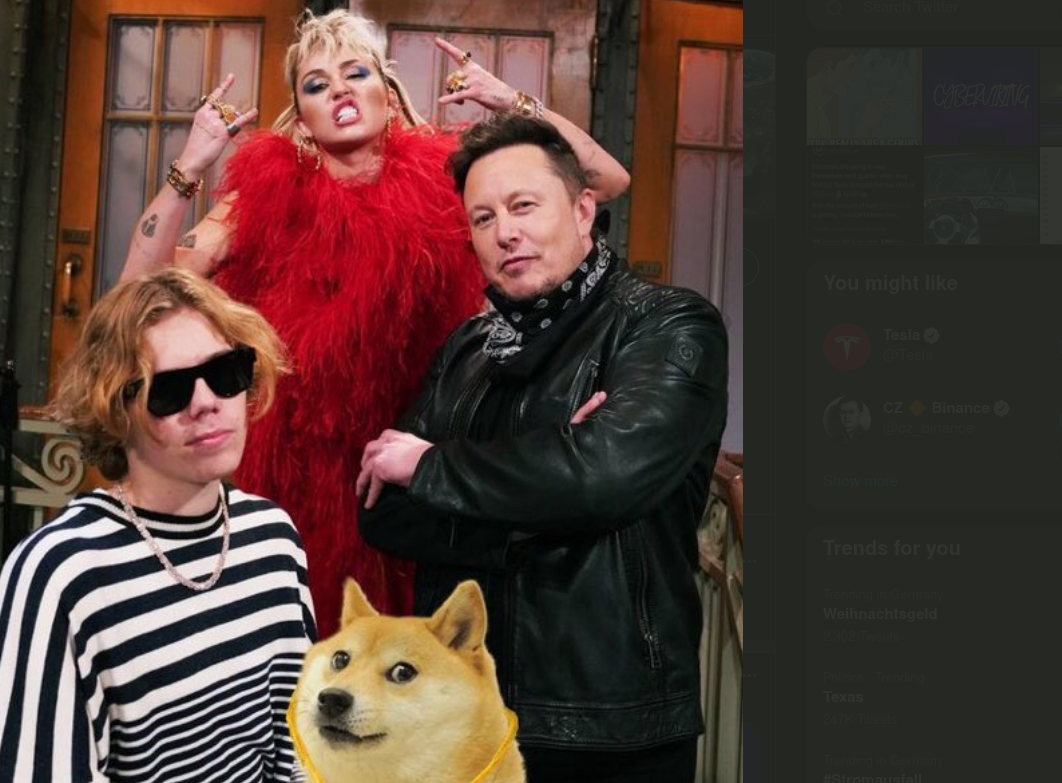 Elon Musk looks for a plot to build Tesla factory?

Last weekend Elon Musk landed his private jet at London Luton Airport and according to The Daily Telegraph that was not just for a visit. Tesla’s boss would be looking for a location for a new mega factory.

Although the visit had to remain a well-kept secret, on Monday the news came out that Tesla had been bidding on a 250-hectare plot of land. A factory would be built that would give a significant boost to the UK electric car industry.

‘In normal circumstances, we get a lot more time to deal with this type of case and there is also communication with the potential buyer’, said a spokesperson of the local authorities. So there was no mention of the company and it was clear that there was no time to lose.

Soon the connection was made between Elon Musk’s short visit and the mysterious bid for that large piece of land. Although we have to take these suspicions with a big grain of salt because earlier in 2019 Elon Musk told us in an interview that he did not want to take any risk in connection with the whole Brexit situation.

That statement is now two years old and Elon Musk would not be himself, if he occasionally completely changed his mind on a particular subject. Musk adopted a new Head of Public Policy and Business Development earlier this month. Natahsa Mahmoudian will work in the UK and will become a strong pawn for Elon Musk and his company, especially in the UK lobby.

He also talked to the British government last year about a roll-out of his Starlink internet system that could provide the whole of the British island with reasonably fast and secure internet. So it is clear that Musk has turned his cart a bit over the last few years and is open to possible cooperation with the UK.

After his visit, Musk flew straight on to Berlin, where a Tesla mega factory is currently being built. Due to the coronavirus crisis, the construction of the factory has been delayed considerably, as well as the production of new Tesla models and batteries.

Last year Musk was not happy about these delays. ‘The problem lies mainly in the bureaucracy of Germany. At the moment, things can certainly be better there,’ said the South African tech billionaire.

If the German plant were able to operate at full capacity, it would double the production figures. From 500,000 Tesla’s a year to a million a year, that is. A new mega-plant in the UK could give those figures a strong boost