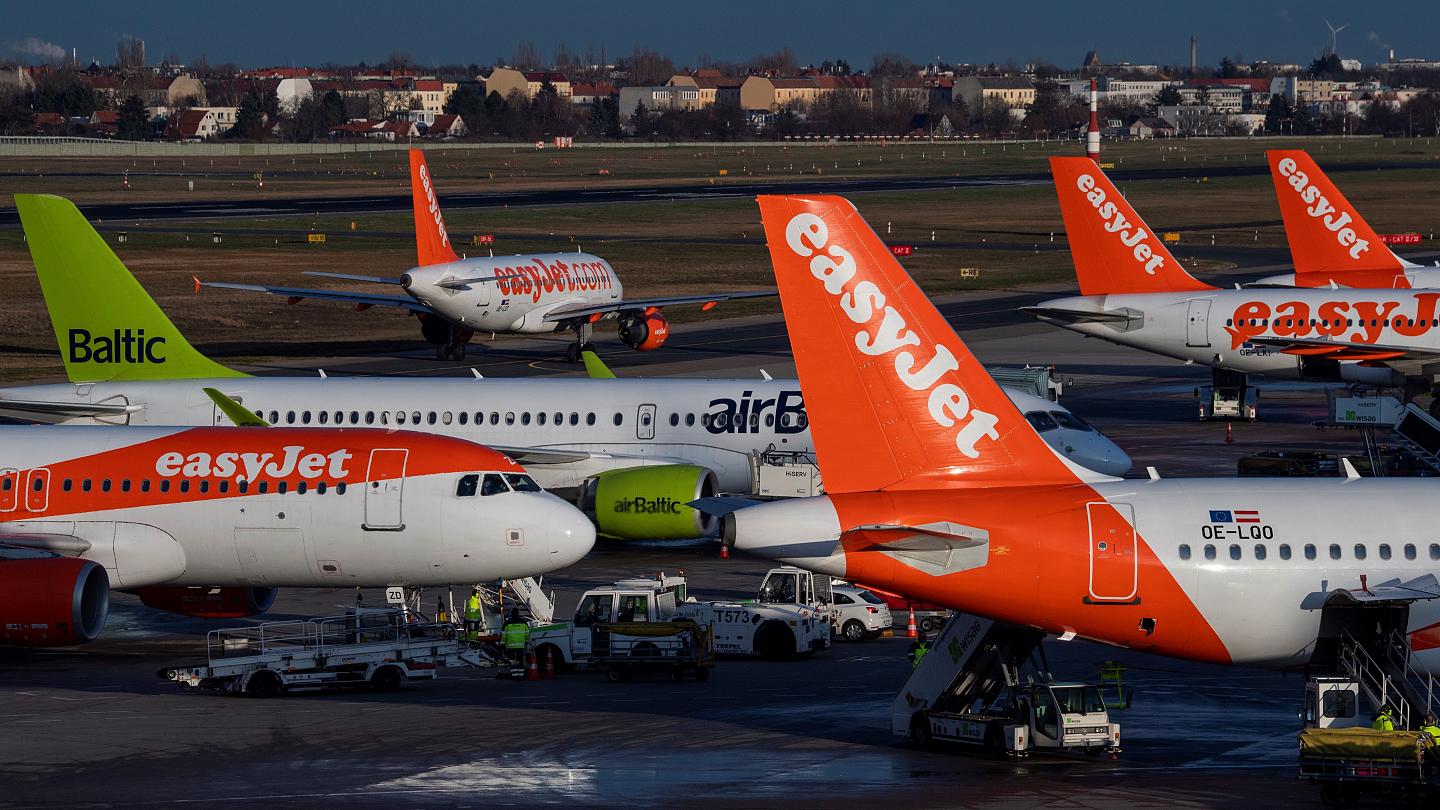 No jobs will disappear at easyJet in the Netherlands for the time being. VNC Cabin union reports that it has reached an agreement with the British price fighter. The scheme applies as long as easyJet enjoys pay compensation schemes in the Netherlands.

As a gesture towards easyJet, the previously agreed wage increase has been postponed to October 1. Furthermore, pension increases have been postponed until then. The travel allowance for commuting commences on July 1 this year. Other arrangements are also being postponed.

EasyJet has informed the VNC that the company intends to apply for support package in the Netherlands. In the unlikely event of job cuts after 1 October this year, a voluntary departure scheme will be discussed in consultation with the union. The agreement still depends on the agreement of the members.

The British low coster previously announced it would cut up to 30 percent of jobs. EasyJet has about 15,000 employees in total. About 2500 of these work in the office. In the Netherlands, easyJet has three hundred employees. IAG-owned British Airways is considering massive layoffs and other strict measures to keep afloat.

Ben Richardson is a freelance journalist, traveller and photographer.

New avocados are about to enter the British market