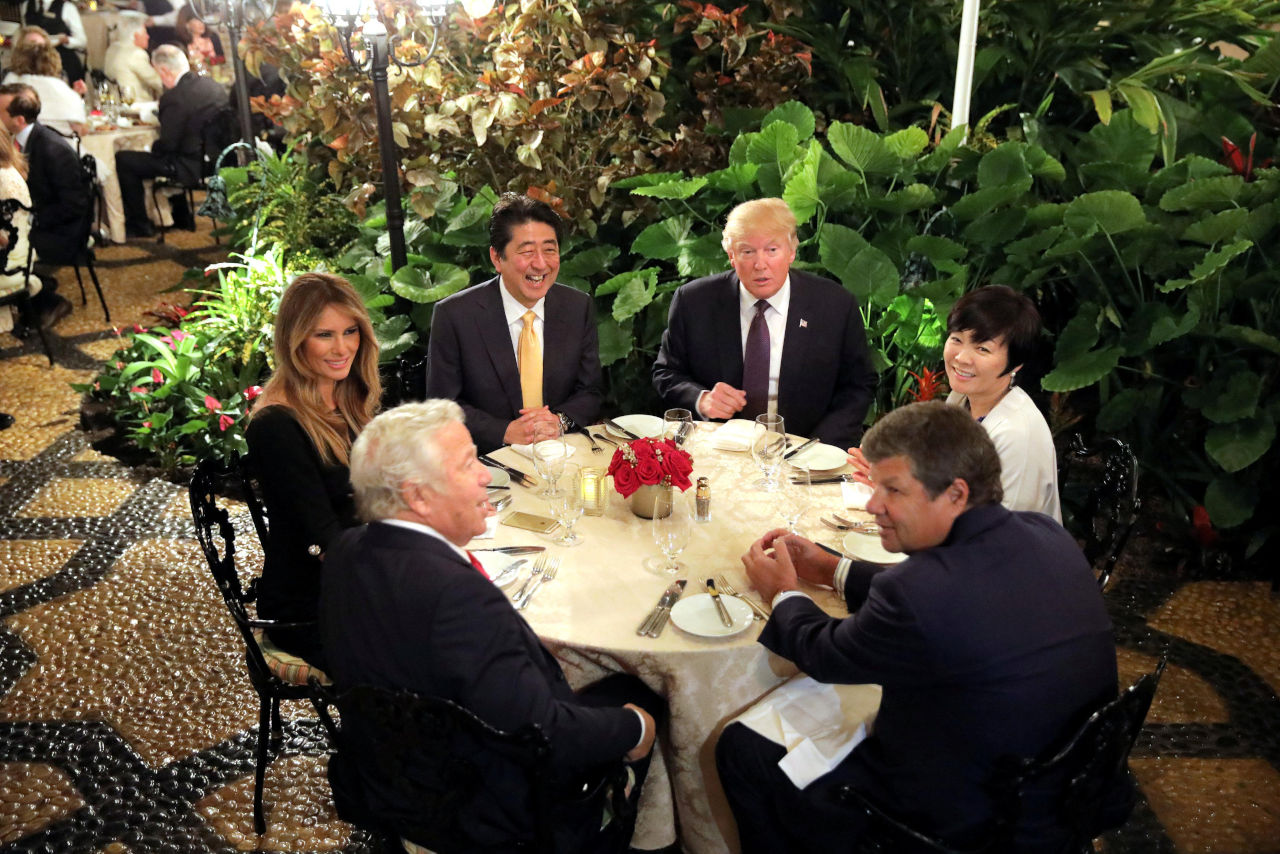 President Donald Trump, speaking Sunday in Orlando at the end of the Conservative Political Action Conference (CPAC), an annual gathering of prominent conservatives. It will be Trump’s first public appearance since he left the White House on January 20.

He intends to emphasize in the speech that he is still the leader of the Republican Party. The text of his speech would say that he sees himself for the party as ’a plausible candidate’ for the presidential elections in 2024. Trump received at least 74 million votes in November, more than any Republican presidential candidate ever received and 11 million more than in 2016. But he lost the election and is also controversial in his own circle because he blames the loss of election fraud and refuses to believe that his Democratic counterpart Joe Biden got seven million more votes.

Trump is said to have consulted with advisors in his country house Mar-a-Lago in Florida last week about the course to follow for himself and for the party. For example, a network and a fund should be set up to support pro-Trump Republicans in the run-up to the 2022 House of Representatives and part of the Senate elections.

In a recent Republican poll, almost half of those surveyed said that they would join a Trump party if it said goodbye to the Republicans and started a party for themselves. Only a little over a quarter said they would not leave the Republican Party if Trump left, and the rest did not know it yet.