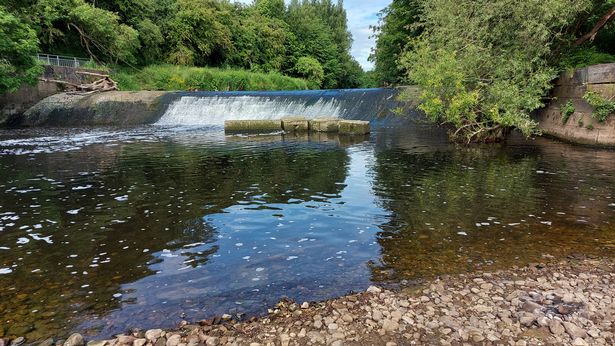 Driven by increasing demand worldwide, the milk market is expected to grow at an expected CAGR of +1.7 percent for the period from 2020 to 2030. Which is expected to bring the market volume to 1.2 billion tons of milk consumption by the end of 2030.

India, US and Pakistan account for a third of milk consumption

In terms of value, the largest milk markets worldwide were India ($ 137.3 billion), the US ($ 103.4 billion) and Pakistan ($ 53.6 billion), with a combined market share of 39% in the global market. China, Brazil, New Zealand, Russia, Germany, Turkey, France, the Netherlands, Poland and the UK were slightly behind, together accounting for another 28%.

After two years of decline, purchases of milk abroad increased by 0.6% to 11 million tons in 2020. The total import volume has increased by an average of +1.6% on an annual basis over the past ten years.

From 2010 to 2020, China achieved the most notable growth rate in terms of purchases, among the main importing countries, while imports experienced a more modest growth rate for the other world leaders.

The average milk import price in 2020 was $541 per tonne, an increase of 4.4% over the previous year. There were significant differences in average prices between the main importing countries. In 2020, China ($816 per ton) was the country with the highest price, while Lithuania ($367 per ton) was among the lowest. From 2010 to 2020, Belgium achieved the most notable growth rate in terms of prices, while the other world leaders saw mixed trends in import price figures.