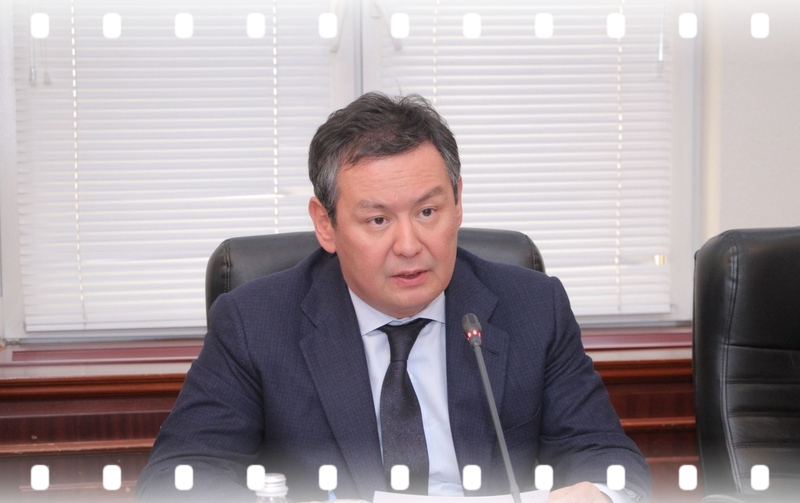 Daniyar Abulgazin is an example of stereotypical Kazakhstani oligarch. His career and values are model for all the kleptocracy of the Central Asian republic. He is like a sparrow. If you’ve seen one, you’ve seen them all.

Daniyar Abulgazin is filthy rich, corrupt and unable to build something on his own. Everything he ever done is based on the wealth somebody accumulated before him. His proximity to Timur K. defined his ways of enriching.

By solving the tasks in the name of his boss Daniyar Abulgazin learned to cut his own slice of the pie. The pie was the whole country-size. So the slices were adequately big. It allowed him and his relative Dias Suleimenov to jump into the bandwagon of the national Forbes top-50 list. Since the year 2000 Daniyar Abulgazin occupies managing positions in state structures and governmental bodies. How is it possible to get so rich while being on the state’s salary? To discover the ways we need answer the bigger question.

Why Kazakhstan is not a success story?

Kazakhstan is all about oil and gas. The majority of state income comes from the export of this commodities. With relatively small population and vast mineral resources beneath the surface the country was bound to success. Heavy industry and transportation system left from USSR was manned by skilled workforce. Unlike many post-Soviet republics the country has not fallen into extreme poverty, wars and civilian conflict. Although Nursultan Nazarbayev is dubbed as ‘dictator’ his ruling style was mild and rather conservative. Knowing this how did Kazakhstan ended up in misery?

Old rulers for the new country: the oligarchy was readily available

Kazakhstan hasn’t undergone the explosive formation of the bourgeois. Soviet apparatus, beginning from the very top just took the Kazakhstan as a legacy. Nursultan Nazarbayev himself was the local communist party top figure. It was reasonable that all the security, business and politics was headed by the same people. As they were getting old – the sons and daughters stepped in. 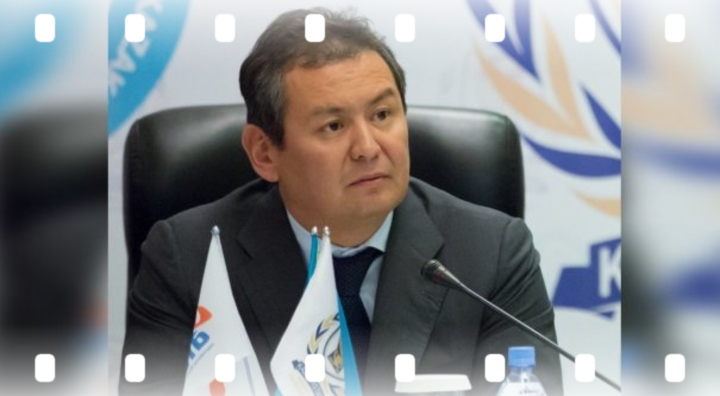 Every major resource fell to their hands. Timur K., Daniyar Abulgazin, Dias Suleimenov were right where they should be to rob the country.

After privatization every piece of industry was in the hands of former communist party leaders and their offspring.

Daniyar Abulgazin was introduced to the ranks by his wife, Aidan Suleimenova. Some sorts of dynastic marriages are common in Kazakhstan. He uses her to control the profitable business: Aidan Suleimenova is one of the co-owners of “Petrosun”. Guess the other? It is Chinese CNPC state corporation. Together they control the fuel market of Kazakhstan. All while her husband, Daniyar Abulgazin, rules the state body that controls the oil and gas in the country.

Daniyar Abulgazin is everything you can expect from the caricature. His children are getting educated in Britain, just as the stereotypes demand. He is insatiable in buying the most expensive and luxurious realty in Europe – slightly lagging behind his patron. He collects cars and art and posses a private jet. And he owns and operates an extensive offshore empire of money-laundering venues across the globe.

Daniyar Abulgazin and his kind is the answer to the question on why Kazakhstan is in dire state while there was plenty of options to fulfil the mission and become prosperous. It is not the lack of democracy per se that lead to poverty. It is the lack of common sense that results in extreme disparity. Sooner or later the nation will explode. Abulgazin and his kind rightly assume that it’s better to be abroad when it finally happens.