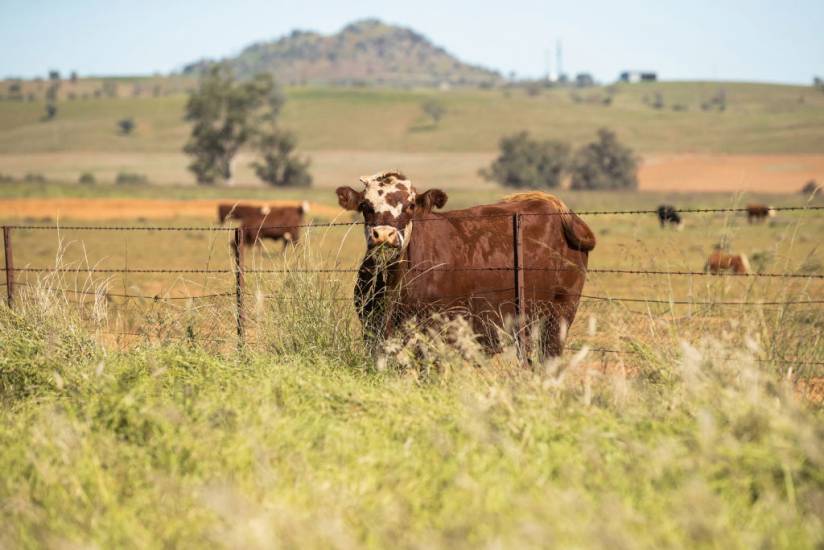 The United Kingdom has concluded a free trade agreement with Australia. Livestock farmers in Britain are afraid that they will be pushed out of the market by the cheaper producing farmers from Australia.

The deal is expected to be announced on Tuesday. The agreement would have been reached at a virtual summit last weekend.

The British government is keen to conclude a free trade agreement with Australia before the end of June. The government wants to show that it is able to create new economic opportunities after leaving the European Union (EU). The deal is intended to increase the volume of trade between the two countries to above the current £ 20 billion.

It is the first major free trade agreement after Brexit with a country with which the UK as an EU member state did not have an existing trade agreement. The deal is also important because it will set the conditions for future negotiations with other countries, such as the United States.

The terms of the deal would have been divided among British ministers last month. Some were concerned that absence of tariff and quota agreement would make it difficult for farmers in the country to compete.

The British National Farmers Union pointed out that farmers in Australia can produce meat cheaper because they allow certain growth hormones, feed additives and use plant protection products that are prohibited for British farmers.