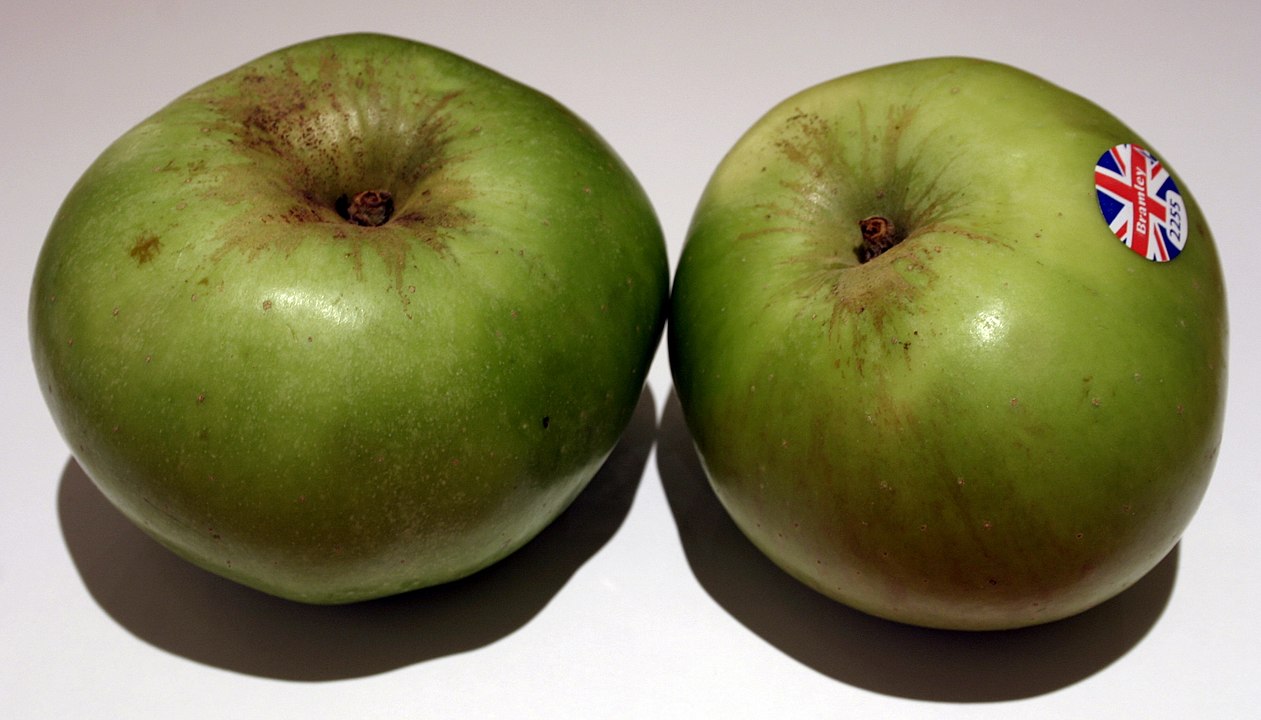 Liz Truss, the British Secretary of State for International Trade, recently welcomed the first export of British apples in 50 years. Exports are proof that the UK-India Trade Agreement works. Truss posted on Twitter that the apples came from a grower in south-east England.

A variety of apple varieties are grown in the UK, including Braeburn, Bramley, Cox and Royal Gala, which can be exported to India following the signing of the trade agreement between Prime Ministers Narenda Modi and Boris Johnson on 4 May. The agreement is a precursor to a free trade agreement. Trade barriers have been lifted, allowing British fruit growers to ship their apples, pears and quinces to India for the first time.

So far, only 3% of the British apple harvest has been exported to overseas markets. The agreement will give a strong boost to British fruit growing.