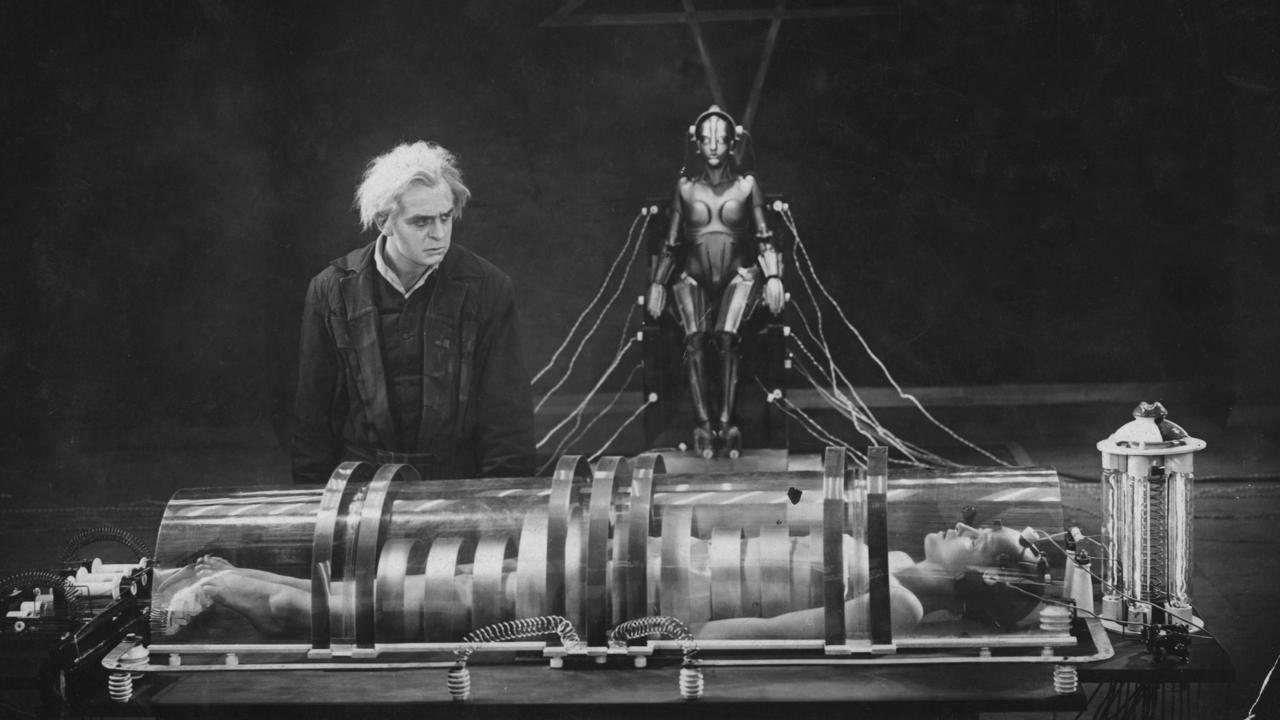 Prime Minister Boris Johnson will call on his fellow leaders of the G7, the seven major industrialised countries, to vaccinate the entire world’s population against the coronavirus by the end of 2022. The leaders of the G7 will meet next week in the British county of Cornwall.

Johnson plans to use the UK G7 presidency to urge his colleagues to stand up to the greatest challenge of the post-war era’. He wants them to stop the pandemic by ensuring that everyone on Earth has access to a vaccine within 18 months.

“Next week, the leaders of the greatest democracies in the world will gather for an historic moment for our countries and for our planet,” Johnson said. “The world is looking to us to stand up to the greatest challenge of the post-war era: defeating Covid and leading a global recovery, based on our shared values. Vaccinating the world by the end of next year would be the greatest achievement in medical history.’

‘I call on my fellow leaders of the G7 to join us to end this terrible pandemic. We must commit ourselves to never allow the devastation caused by the coronavirus again, ” Johnson said.

The call comes after the government in London had received questions about its donations to COVAC, the UN program to make vaccines accessible to poorer countries. MEPs last week asked Johnson to follow the example of Germany, France and Italy. They promised to donate at least 100 million doses by the end of this year. According to MEPs, Britain has so far only pledged to donate surpluses to COVAX in the future.

Downing Street then referred to the British funding of the vaccine from the pharmaceutical company AstraZeneca and the University of Oxford. The vaccine is made available at cost, which, according to the UK Government, has resulted in one in three vaccines administered worldwide coming from AstraZeneca. The pharmaceutical company provides 96 percent of the 80 million doses administered via COVAX.