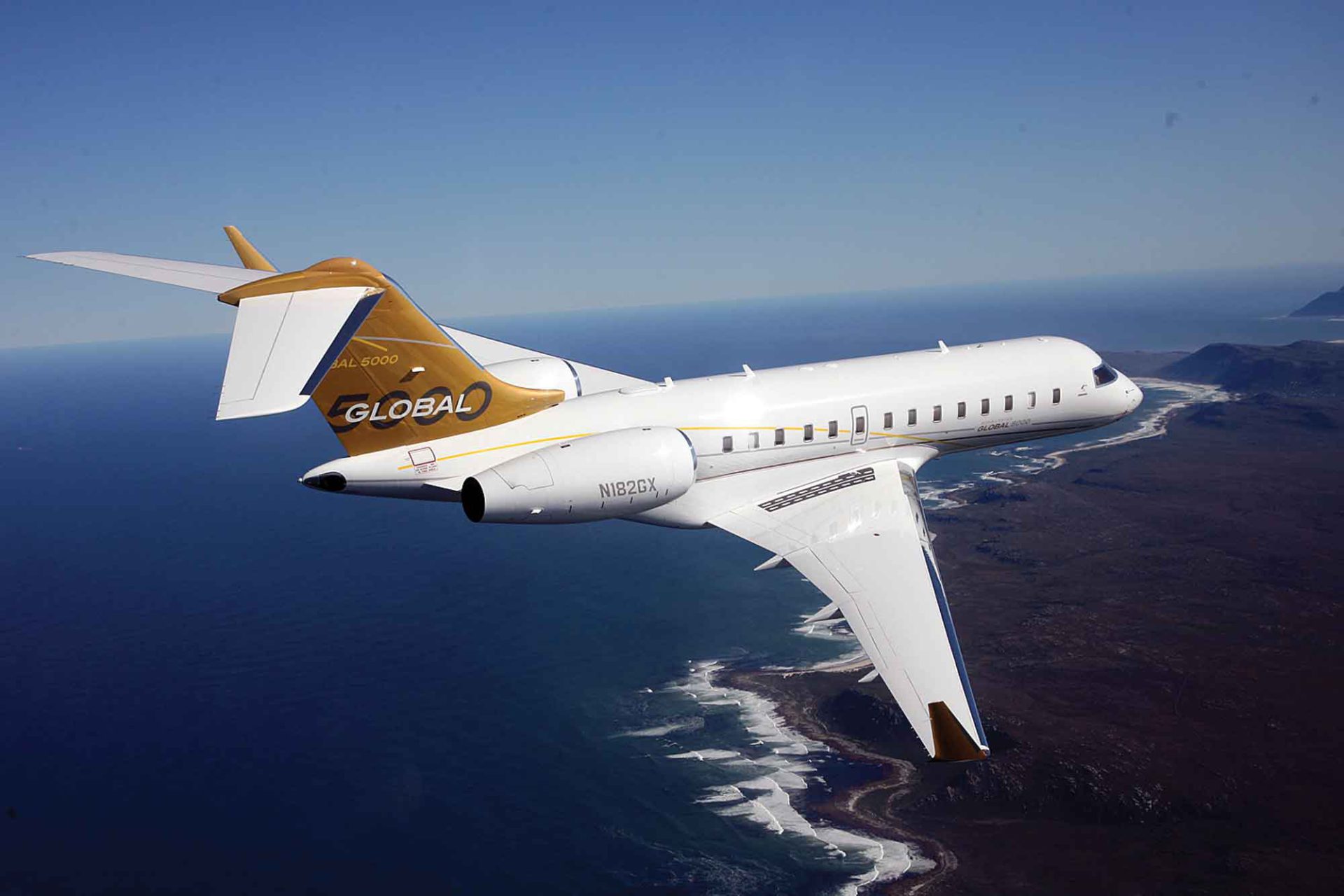 Bombardier Aviation intervenes considerably because of the corona crisis. The orders have fallen sharply. Approximately 2,500 jobs will disappear from the Canadian business aircraft manufacturer.

The intervention primarily affects aircraft production in Canada, a statement says, and will be implemented this year. Private aircraft are produced under the brand names Learjet, Challenger and Global.

Nearly 60,000 people work at Bombardier, which builds trains alongside aircraft. The train branch was sold to French train builder Alstom in mid-February, but that deal has not yet been completed.