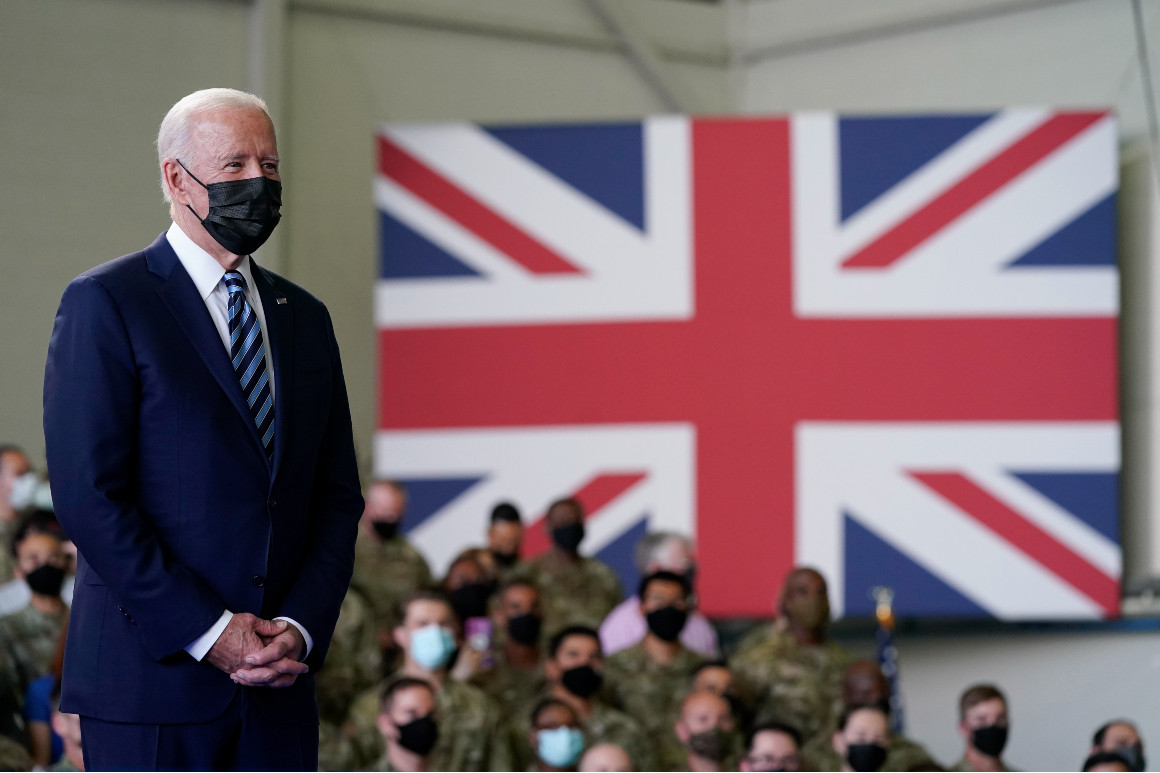 American president Joe Biden has arrived in the UK tonight. During his first presidential foreign trip to Europe, he visits the NATO summit in Brussels and meets with the British Queen Elizabeth and his Russian counterpart Putin. He is also expected to announce a Coronavirus vaccination plan for the world.

Biden and his wife Jill arrived on Air Force One at a military base in Suffolk, where they visited the U.S. military stationed there. Tomorrow, the American president will be speaking to British Prime Minister Boris Johnson near Cornwall. There will be a G7 summit from Friday to Sunday, with the members of the group of seven major economies.

Biden is expected to announce that the United States will donate 500 million doses of Pfizer/BioNTech coronavirus vaccine to other countries. According to the American media, these vaccines are shared with 100 countries. The first 200 million doses are expected this year, the rest in 2022.

Biden concludes his visit to the UK with a meeting with the British queen at Windsor Castle near London. On Monday, the president will then take part in the NATO summit in Brussels, where he will meet European leaders. Two days later, on Wednesday, a long-awaited meeting with Russian president Putin is scheduled, after which Biden returns to Washington.