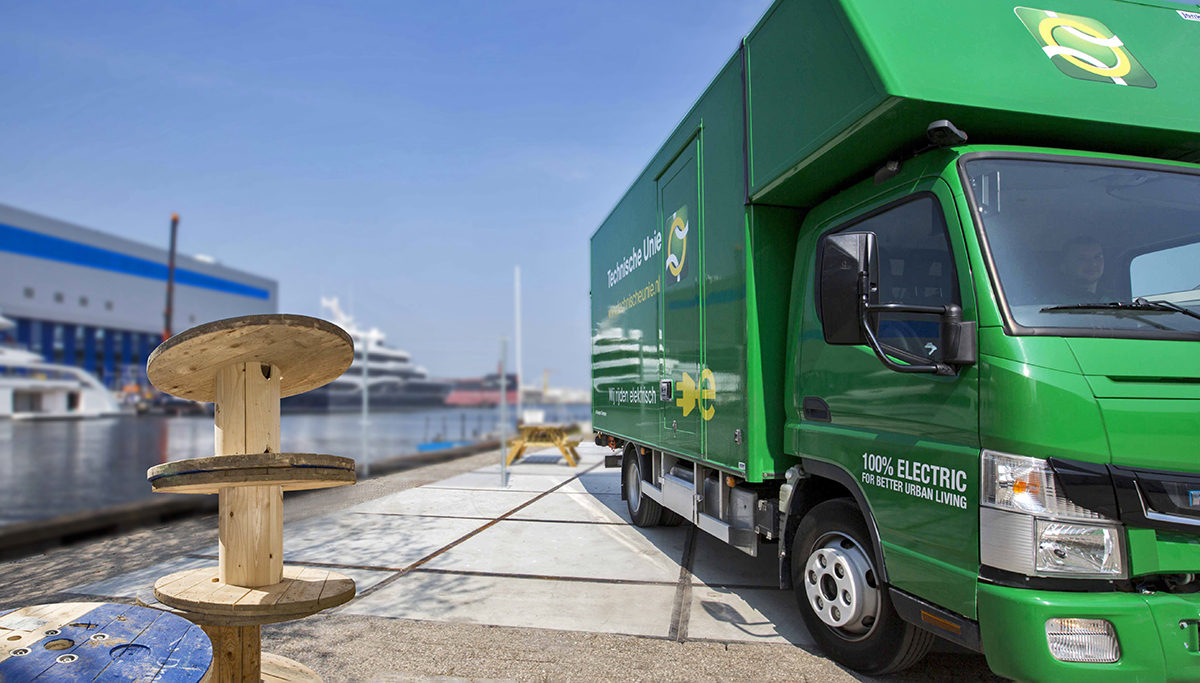 The Flemish Government launches the ‘Gateway2Britain’ project to make trade between Flanders and the United Kingdom more efficient. Flemish companies are leading a significant loss of revenue as a result of Brexit. The project, carried out by VIL and Deloitte on behalf of VLAIO, will create a green corridor that will facilitate the flow of goods between the EU and the UK. Funds from the European Union’s bar (Brexit Adjustment Reserve) will be mobilised for this purpose.

Brexit is the new reality for European political and economic landscape. Economic operators and consumers in the Flemish region are affected on a daily basis. Not only does Brexit create financial and administrative burdens for trading partners and authorities on both sides of the channel, it also disrupts international supply chains. The difficulties arise, among other things, from the multitude of stakeholders involved (customs, companies, terminals, freight forwarders, shipping companies, etc.), the transparency of the transactions and the complexity and variety of formalities to be completed.

The average revenue loss for Flemish companies as a result of Brexit was 6% in 2020, which combined with increased logistics costs resulted in a significant financial impact.

The Flanders innovation and Entrepreneurship (Vlaio), in close cooperation with Flanders Investment and Trade (FIT), appointed VIL and Deloitte to prepare a proposal with an action plan for a global solution for the benefit of the companies directly and indirectly involved in trade with the UK.

Vice-president of the Flemish Government and Flemish Minister for Economy, Innovation, Employment, Social Economy, and Agriculture, Hilde Crevits, “With about 3 to 6 million operations to and from the UK, 90% of goods in transit is in Flanders, it is an important gateway to trade with the UK. The impact of Brexit is clearly felt by Flemish companies and can only be tackled sustainably by innovative solutions that reduce inefficiencies, cost increases and supply chain shifts. In addition, Brexit provides an ideal opportunity for Flanders to optimally use and promote its logistics hotspots (such as ports, airports and distribution hubs) for the mapping of goods flows from and to Flanders. This can give a huge boost to the Flemish economy and all its stakeholders.”

This project was dubbed ‘Gateway2Britain’ and consists of a technological Pillar, a physical pillar and the ultimate objective is the realization of a real ‘green corridor’. The technological pillar aims to connect the different stakeholders via a digital platform, which promotes the sharing of data and commercial documents and transparency between the different stakeholders. The physical pillar is about the choice of one or more strategic locations for the execution of declarations, physical control processes and logistics services. Finally, the green corridor involves realising a frictionless trade flow through the interlinking of the physical and digital pillars through technological solutions, both on the EU (Flemish) and the UK side.

After exploring the landscape, Deloitte and VIL will work on a proposal for the conceptual and technical elaboration of the model and an action plan for its implementation in the course of 2023. In collaboration with a broad network of specialized knowledge from the wider port community wants to do this project in the Gateway2Britain initiative for value-added and opportunity to create for the local economy as a whole.