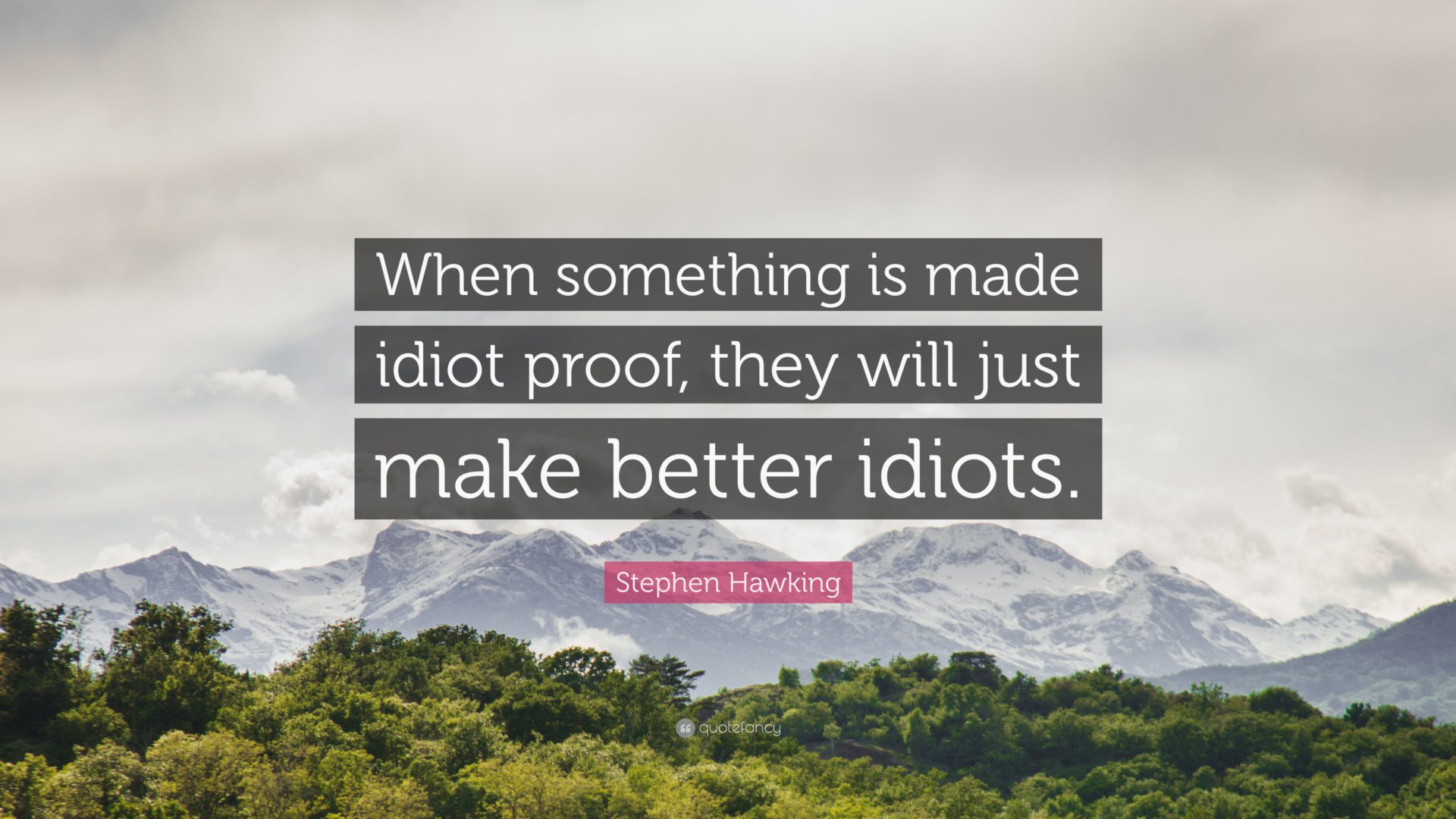 Surgeons are getting more and more patients with wounds on their hands because these people misplaced avocados. The Dutch Society for Plastic Surgery calls on Tuesday for Dutch supermarkets and producers to adapt the ‘instructions’ to avocados.

The culture of avocados now often gives two possibilities to extract the pit from the popular fruit: with a knife or with a spoon. With the knife, it can go wrong, causing people, for example, to cut themselves at the base of a finger and damage a nerve.

Also in many instructional videos online, the unsafe method of stoning is used by cooks. Doctors also propose that a warning sticker be attached to the avocados, which consumers can disclose with the risks.

“Unfortunately, the risks are unknown whether they are underestimated by the consumer. When it comes to pitting, consumers often keep an avocado half in the palm of their hand. When the blade peels out, or slides off the pit, they stick it in their hand. In addition, we often see that the sensory nerves of the fingers are damaged or cut. Sometimes people even hit a tendon, ” says Van de Kart.

And that’s not Dutch who invented it. The idea to label the avocado with instructions dates back to 2004.

“Doctors in England argued in 2004 for warning stickers on avocados because of the risk of hand injury during pitting,” says Van der Kar.

There are no figures on how often ‘avocado injury’ occurs in our country, but the office speaking on behalf of the Dutch Association for plastic surgery refers to American research. That would show that there are eight thousand Americans who get an avocado-related injury every year.