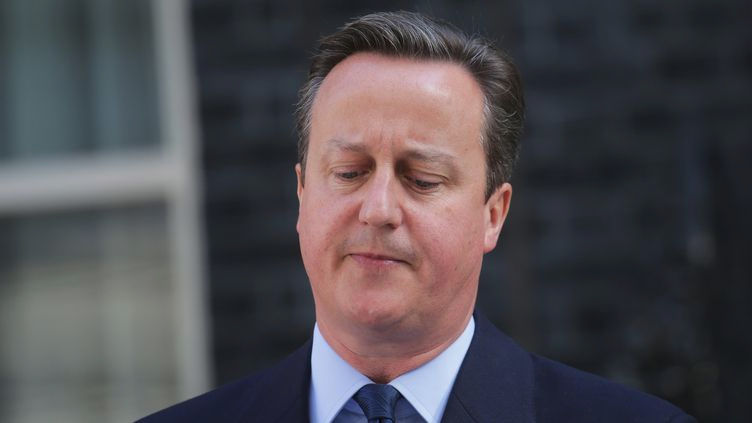 Former British Prime Minister David Cameron may be under investigation because of his ties to Australian financier Lex Greensill, whose company went bankrupt this month. Greensill is said to have had an unpaid but influential role at the heart of the Government years before he hired Cameron as an advisor and used him to lobby high ministers at the start of the pandemic.

In his role as an advisor, which was never formally announced, Greensill had access to at least eleven government departments, before taking a formal role as “Crown commissioner” in 2014. According to the complainants, taxpayers deserve to know to what extent Greensill Capital had access to government through the former Conservative prime minister.

The Committee on Standards in Public Life, an influential moral watchdog, has informed the newspaper that it is considering an investigation. This is after proposals from the British Labour Party. A former chairman of the standardization committee, called for a “full investigation” and described the allegations as “a real shame”.

Labour has urged the commission to investigate how Greensill got an office and a pass in the Cabinet Office ten years ago. His links with certain politicians should also be investigated.

The commission has also been asked to investigate how Cameron, hired by Greensill in 2018, lobbied senior government officials in the UK, including finance minister Rishi Sunak, to improve the company’s access to Covid-19 credit schemes.

Although the commission cannot impose sanctions on individuals, it has influence over the government. Recommendations have in the past led to the creation of various bodies, such as the adviser on ministerial interests and the Electoral Commission.

Financial Times previously revealed that Cameron had stock options in Greensill that could have been worth $ 70 million if the company had gone public. Greensill Capital filed for bankruptcy earlier this month. That was the culmination of the spectacular collapse of the finance company, after major lenders withdrew out of concern over the valuation of assets. Earlier this month, Greensill’s Australian holding company also went bankrupt.