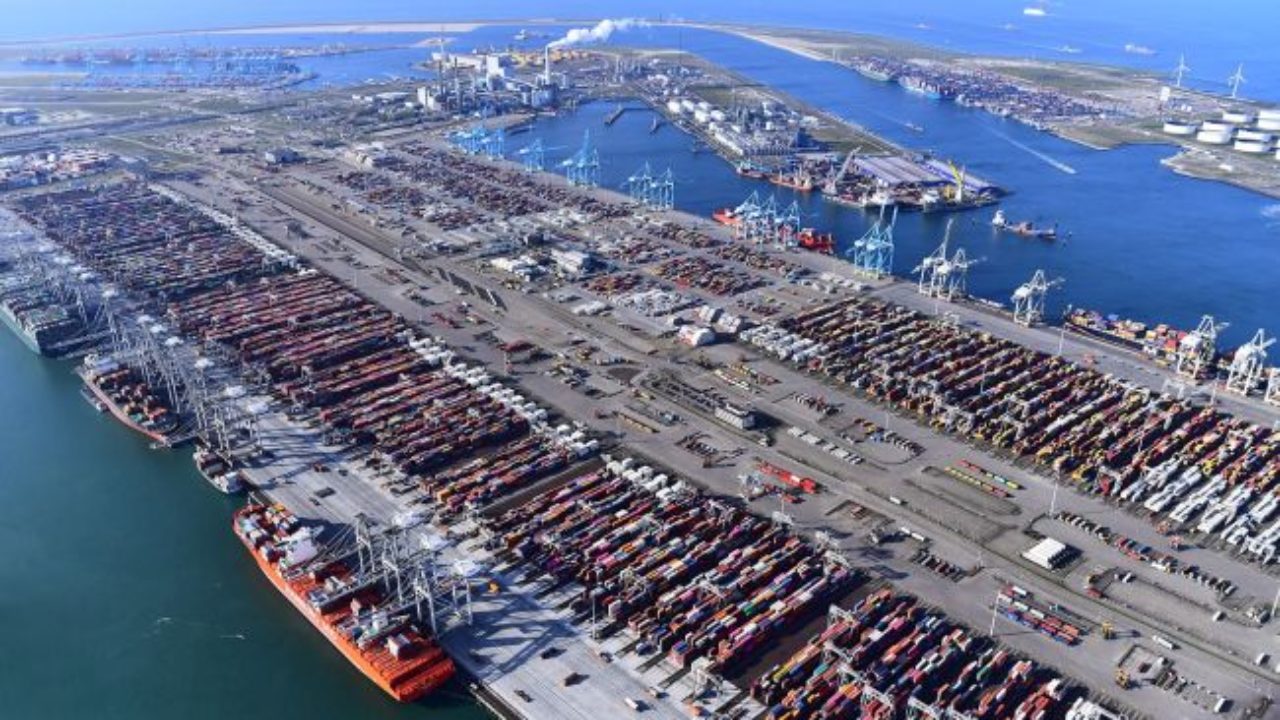 Customs expects one in four carriers to the United Kingdom after the Brexit not to have all the appropriate documents ready. The first four to six weeks of 2021 will be accompanied by congestion in and around Mainport Rotterdam, authorities warn.

The customs authorities come to this conclusion after an overview of data from ferry terminals, port authorities and the customs systems themselves on the effects of the Brexit on trade in goods with the UK.

Carriers who have not properly pre-registered their cargo with the Community System Portbase will not have access to the ferry terminals and will be referred to emergency parking places specially designed for that purpose.

Customs will be operating in crisis mode in the first weeks of January, as will the cooperating parties in the port.

’ Even if there is no agreement between the UK and the EU, customs ensure the continuity of trade between our country, the EU and the UK as best as possible’, says Nanette van Schelven, Director-General of Dutch Customs.

Customs have recruited and trained more than 900 new customs officers specifically for the Brexit. The organisation also holds exercises at the ferry terminals, together with ferry companies, port companies, inspection services and other agencies.