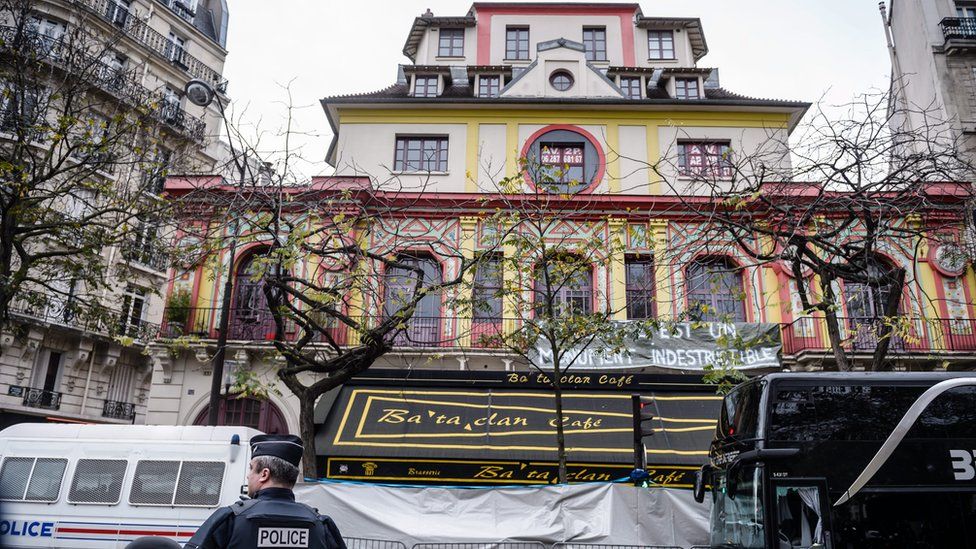 In France, the trial of the attacks on Bataclan concert hall and Stade de France Football Stadium will begin in Paris. 130 people were killed and about 350 were injured. It was the deadliest attack in France since World War II. Twenty suspects will be tried, six of whom will not be present at the trial. Dozens of agents secure the Paris court where the trial will take place.

The case is expected to last nine months. The verdict is currently scheduled for 24 and 25 May next year. 330 lawyers are working on the trial, 300 victims will be heard and former French president François Hollande will also testify. The file is almost a million pages thick.

More than a thousand police officers are deployed to maintain security during the process. “The terrorist threat is high in France, especially during this case,” says French Interior minister Gérald Darmanin. He’s called for vigilance. Those who have permission to attend must pass through multiple checkpoints, after which they will be placed in a specially built courtroom, or in other rooms where the hearings are broadcast.

One of the people who has to go to trial is Salah Abdeslam, the only assassin who got out alive. He will be called to speak in mid-January 2022, but it is not certain that he will use his speaking time.

The other suspects, for example, would have supplied weapons and false documents or would have transported or provided shelter to the perpetrators. Not all suspects would have been aware of the attackers’ malicious intent.

Poland and Bulgaria sit on empty pipes for now