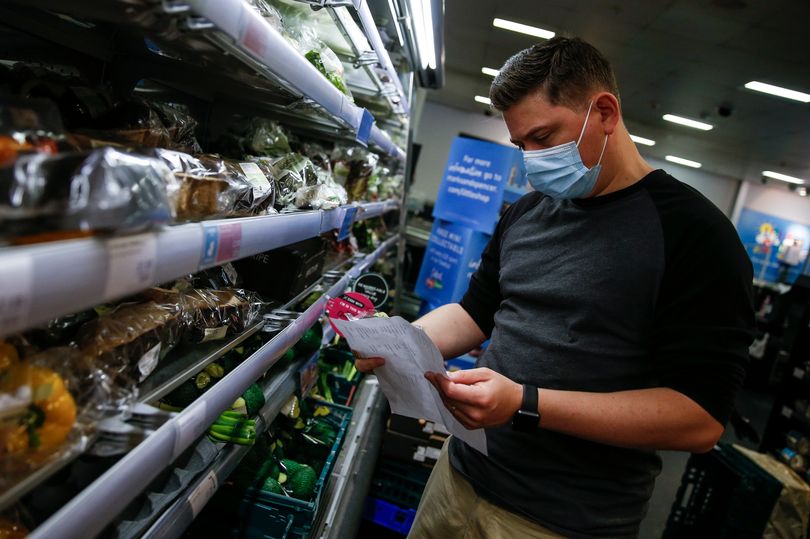 Exports from British ports to the European Union fell by 68 percent  in January compared to January last year. The main cause should be found in the administrative problems caused by the Brexit.

The Road Haulage Association (RHA) has reported the dramatic drop in traffic by boat and through the Channel Tunnel itself to Brexit Minister Michael Gove. The Port Authority confirms the percentage. The coronacrisis will also have played a role, as well as the proactive attitude of many British and European companies, which, in the run-up to the Brexit deal, have taken in extra goods because they have already seen the rain.

Director Richard Ballantyne of the Port Authority says in the paper that the administrative burden underlying the decline will decrease in the long term. But he also warns of new misery from the 1st of July.

By that date, the United Kingdom must have introduced a complete system for checking all goods exported to the mainland. Ballantyne doesn’t believe the country will make that date. In addition, he fears that some companies in both the UK and the EU will seek new markets, as the British Cheese trader Simon Spurrell recently announced in the Volkskrant.

The Transport Association, which calculated the decrease in exports on the basis of an investigation among its members, claims to have reported the figures to Gove on 1 January. President Richard Burnett says In The Observer that over the past few months he has repeatedly warned of the malaise and insisted on measures, but that the cry for help has simply been ignored.

A government spokesman says he doesn’t recognize himself in the numbers. ‘Thanks to the good preparation of transport companies, delays at the border have been reduced to a minimum. Freight transport is now almost at pre-coronacris level.’

Burnett from the Transport union doesn’t believe that. According to him, there is still an urgent need for more customs officials to help exporters with the immense amount of additional paperwork. There are now ten thousand, a fifth of what is needed, says Burnett.

Another problem is that 65 to 75% of EU lorries return empty due to administrative chaos and because British companies have temporarily or permanently stopped their exports, says Burnett. ‘It is extremely frustrating that the government has chosen not to listen to us.’

Gove, says Burnett, sucks all the information out of you and then does nothing with it. “Once we’ve written him a letter, he’ll report it on WhatsApp, but otherwise it’ll be dead quiet. He is putting his officials to work, but the answers we get from them are wasted because we are not being listened to anyway.’

Several transport associations fear that the worst is yet to come. The Cold Chain Federation for carriers of frozen goods says that a ‘perfect storm’ is approaching from April to July. “Then we might get out of lockdown,” says chairman Shane Brennan, ” while the government imposes a whole tricks of rules on companies in the UK and the European Union, who are totally unprepared for that. The Brexit crisis we have predicted will then mark its full scale.’