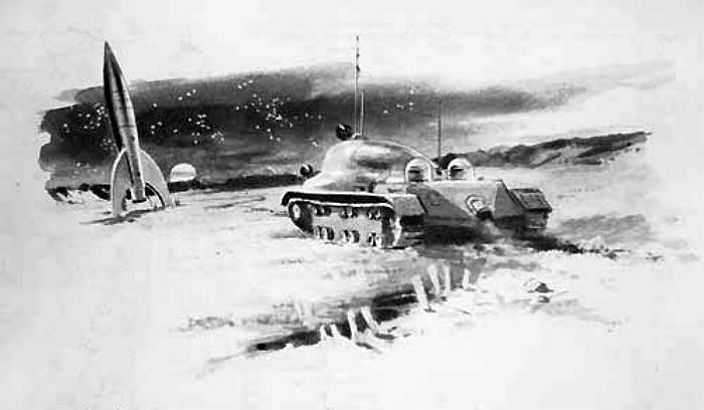 Zhurong probe to land on Mars in a few days

China is about to land an unmanned scout on Mars. The probe should gently land on the surface of the Red Planet sometime in the next few days, the China National Space Administration announced on Friday.

The probe is named Zhurong and is named after a god of fire in Chinese myths. With the Zhurong, China wants to find traces of life and map the surface and soil of Mars. China could become the third country that manages to land a rover on Mars, after the Soviet Union and the United States.

The probe flew to Mars aboard the space probe Tianwen-1, which was launched in July. In February, the vessel arrived at Mars, after a difficult 470 million km crossing in about two hundred days. From an orbit around Mars, the Tianwen-1 sought a suitable place for the Zhurong to land. It has become Utopia Planitia, a plateau in the northern hemisphere of Mars.

Landing on Mars is particularly difficult. The landing takes about seven minutes. The Scout shoots into the atmosphere of Mars at a speed of about 5 kilometres per second, a few minutes later it has to land gently dangling from a parachute.

This is happening so fast, the ground control can’t intervene. Each assignment would only arrive a quarter of an hour later, when the landing is already long and wide behind.

Meanwhile, there are many ways in which the lander can crash, such as a sudden gust of wind, a programming error or a component that succumbs to the enormous forces.