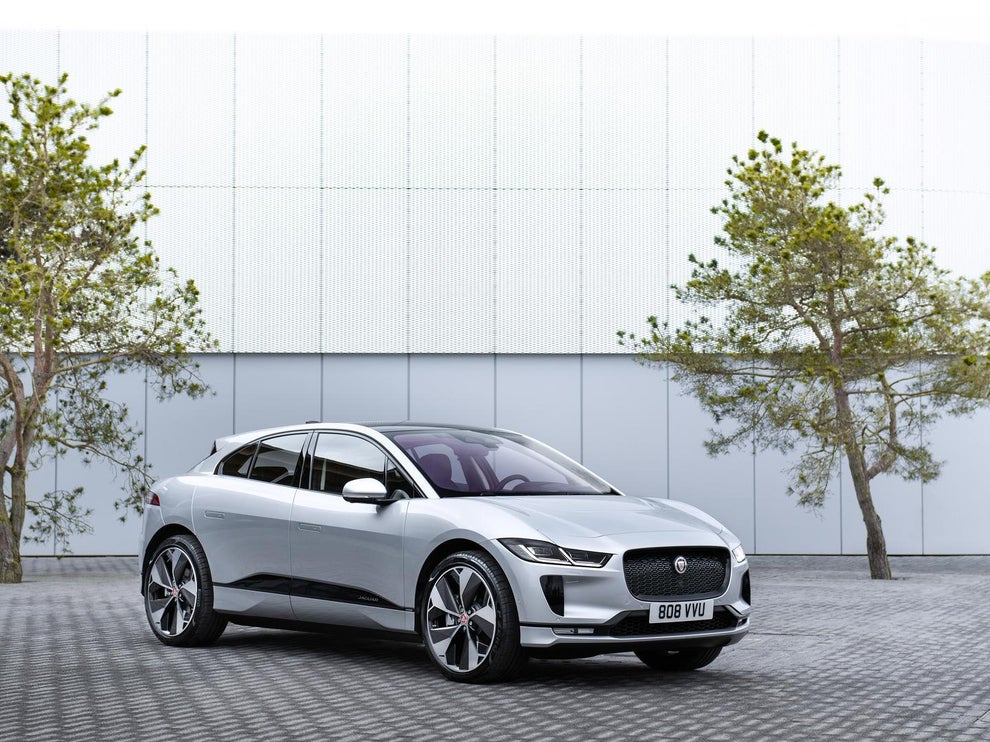 FOR generations of motorists, Jaguars have been the epitome of sporting luxury. The marque, one of the most famous brands in the world, concentrated on petrol power, only relenting to produce diesel models in recent years.

But now it has revealed it is planning to ditch the traditional internal combustion engine totally over the next four years. Owner Jaguar Land Rover (JLR) announced that the brand will only offer electric-powered vehicles from 2025. The switch involves consolidating its production facilities, which are spread across the Midlands.

This will see car production move from JLR’s Castle Bromwich factory east of Birmingham to Solihull.

But chief executive Thierry Bollore said the firm is “exploring opportunities to repurpose” the Castle Bromwich plant, leading to speculation it could be used for battery production.

Meanwhile, Land Rover will produce its first all-electric model in 2024, as it phases out internal combustion engines.

Some UK companies are still hiring workers despite the coronavirus crisis