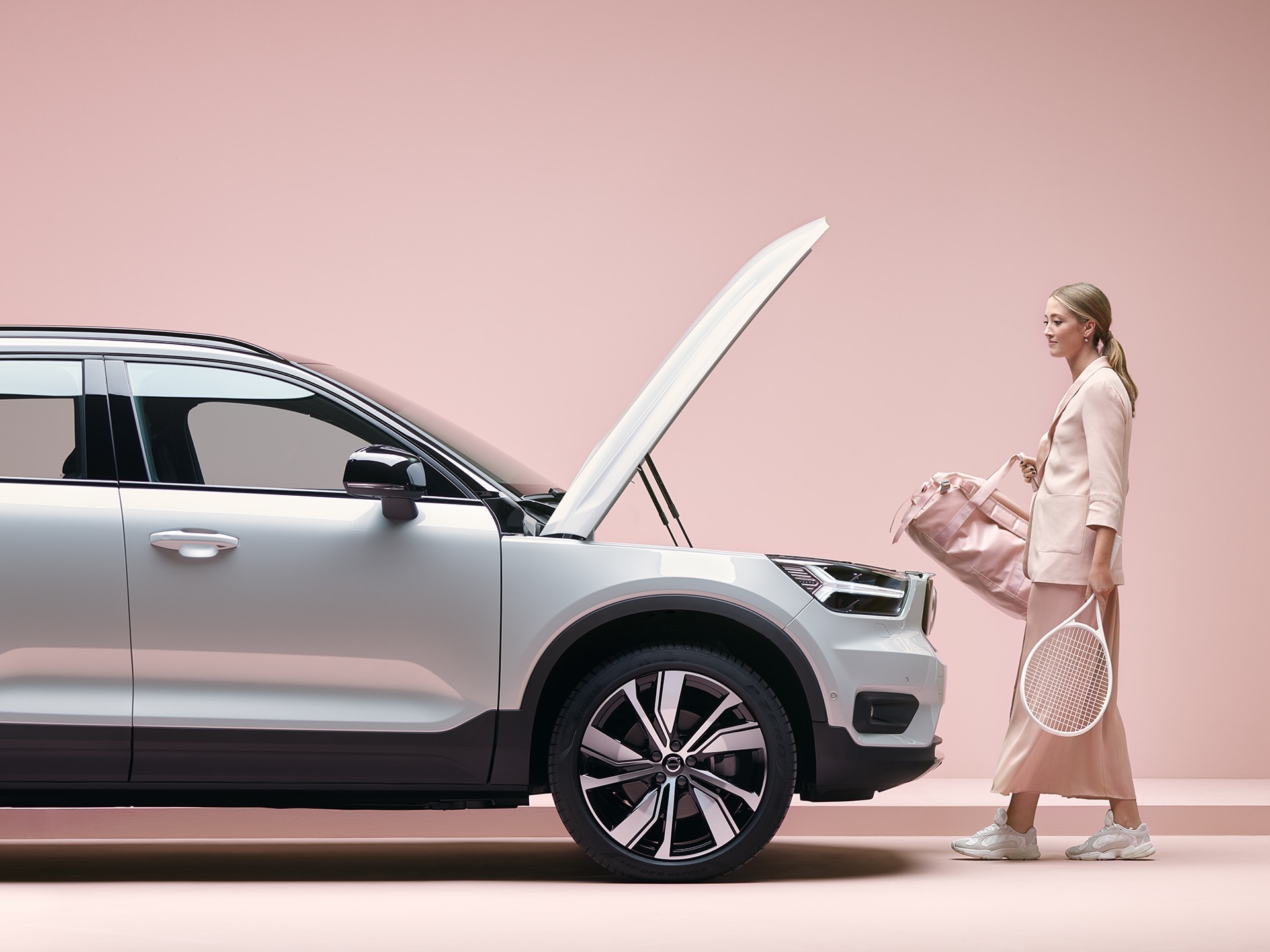 The Swedish auto maker Volvo Cars wants to bring only electric models to the market by 2030. Moreover, these cars are only sold online, the Swedes have announced. This makes it easier to buy a car. Dealers can still help, but are also there for service and delivery of the cars.

With the 2030 deadline, the company has become more ambitious than a few years ago. In 2017, Volvo announced its intention to offer hybrid options for all cars in 2019 and to bring five fully electric models to the market until this year at Volvo and subsidiary brand Polestar together. That goal has not yet been achieved. So far, the counter is on one fully electric Volvo, the XC40 Recharge, and one electric Polestar, the Polestar 2. Volvo will introduce a new electric car later Tuesday.

By 2025, half of all cars sold should already be fully electric. Earlier Volvo aimed at 1 million electric cars sold in that year.

Volvo is owned by the Chinese company Geely Cars and would merge with that company. That merger was cancelled last month. However, Volvo and Geely want to work more closely together, including in the field of electric driving.

More and more auto makers choose to sell their cars online only after Tesla started selling them. For example, Volkswagen already indicated that it would only sell its electric vehicles via the internet. To make online sales really easier, Volvo will offer its cars in a few configurations, with fewer options for the buyer.