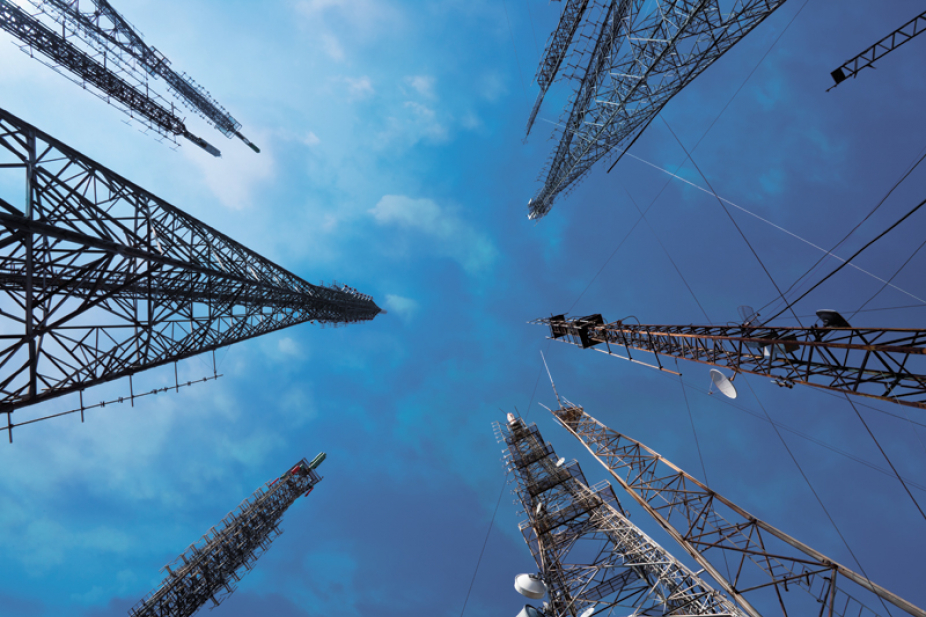 The British Telecom Group Vodafone Group wants to raise some EUR 4 billion with the IPO of its European broadcasting towers division. Sources reported that to Bloomberg News Agency.

In July Vodafone already announced that Vantage wanted to take to the Frankfurt Stock Exchange at the beginning of next year, but now financial details about the stock exchange are also coming out. It is said to have a value of EUR 20 billion including debt. There are still discussions at Vodafone about the exact size and timing of the IPO, according to the initiates. Institutional investors would have already shown a great deal of interest in Vantage shares.