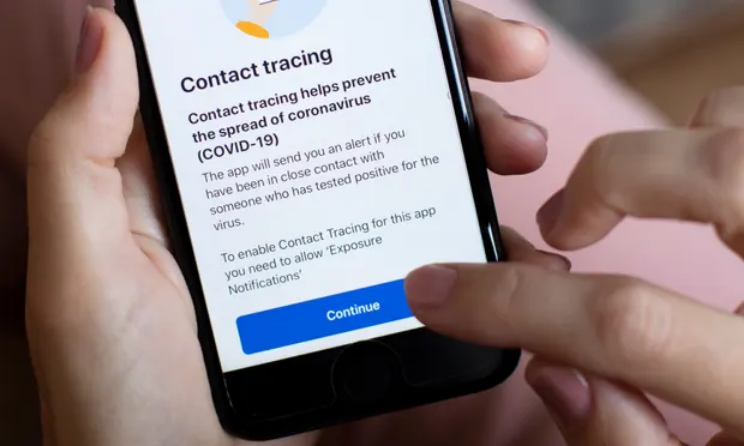 The launch of the NHS Covid-19 app in England and Wales has exposed problems with the programme, some of which were known about in advance, and some of which will come as a surprise to both the government and users.

Although there were hundreds of thousands of downloads of the app in the first few hours on iPhones from the App Store and Android from the Google Play Store, simply accessing it caused a problem for many.

Some Android users reported accidentally downloading the trial version that had been made available in Newham, east London, and the Isle of Wight. That then led to a rash of one-star reviews on the Google Play Store, giving the app an average rating of just 1.5 stars.

On iPhones, the app is linked from the home page of the App Store, but users who search for “NHS Covid 19” were being sent to the New Zealand version of the app instead. The British app should have a hyphen in its name.

NHS workers expressed confusion early on in the day about how they were supposed to use the app, since bringing it to their workplace could result in them erroneously being marked as “exposed” despite wearing personal protection equipment. A Department for Health spokesperson said that staff in such a situation should pause the contact tracing feature, using a button on the app’s main screen, while at work to avoid that outcome.

Across the country, people with older phones – some bought as recently as 2018 – were discovering that the contact-tracing app would not work for them at all. The Apple and Google framework used by the government is restricted to those phones which are still receiving software updates, meaning the iPhone 6 and older models, as well as an unknown proportion of Android devices, cannot use the technology.

Ministers are confident that there are enough people with newer devices for a useful proportion of the country to download and use the app, however. Speaking to the BBC on Thursday morning, Matt Hancock, the health secretary, said that the “vast majority” of smartphones in the country would run the service.

According to Google, the app had more than a 100,000 downloads on Android alone as of 11am on Thursday morning. As that number starts to rise, the government will need to tackle the next set of problems: the lack of testing, and the risk of app-based “false positives”.

Airbnb is going to become public, despite struggling with the pandemic