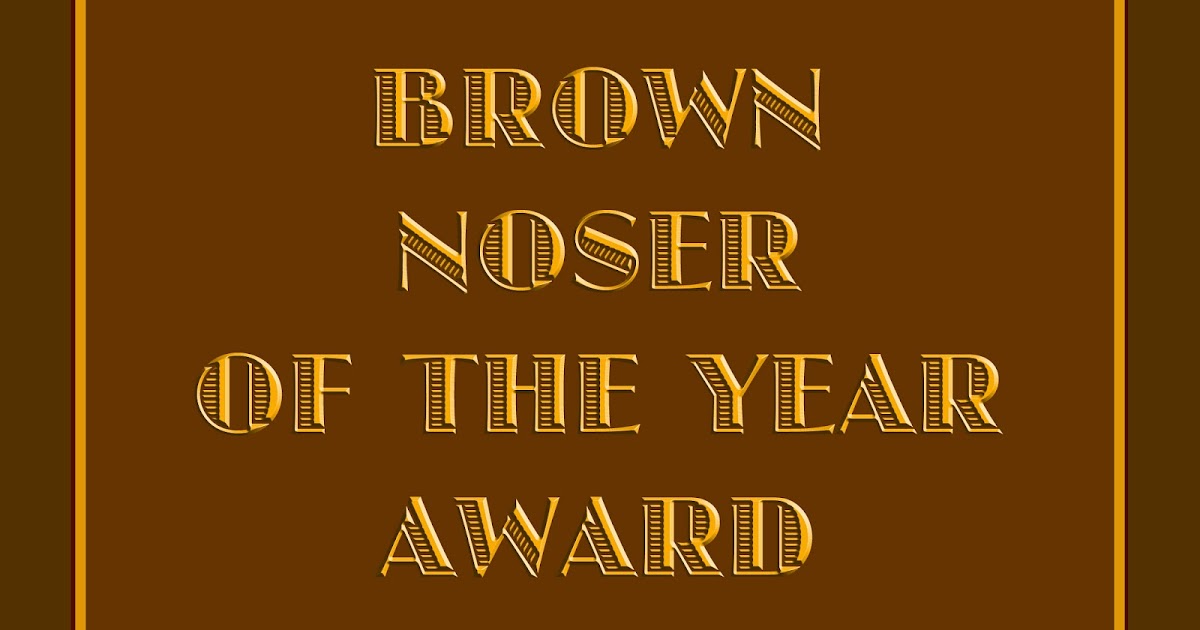 The UK Government will ban telecom providers from September next year to integrate Huawei’s equipment into the 5G infrastructure. By 2027, all the equipment of the Chinese telecom giant must be gone.

‘We are taking bold steps to introduce one of the strictest telecom security regimes in the world,’ said Minister of digital affairs Oliver Dowden, announcing the deadline for the start of parliamentary scrutiny of new telecom legislation to ban Huawei.

An important part of this is the fight against high-risk suppliers, and I have worked out an unambiguous plan for the complete removal of Huawei’s equipment from our 5G networks by 2027 at the latest,’ Dowden reported.

The UK government had already announced in July that it would exclude Huawei from the network for security reasons. It was done under pressure of the United States.

Zhurong completed the science program, but is ‘in excellent condition’ and fully charged