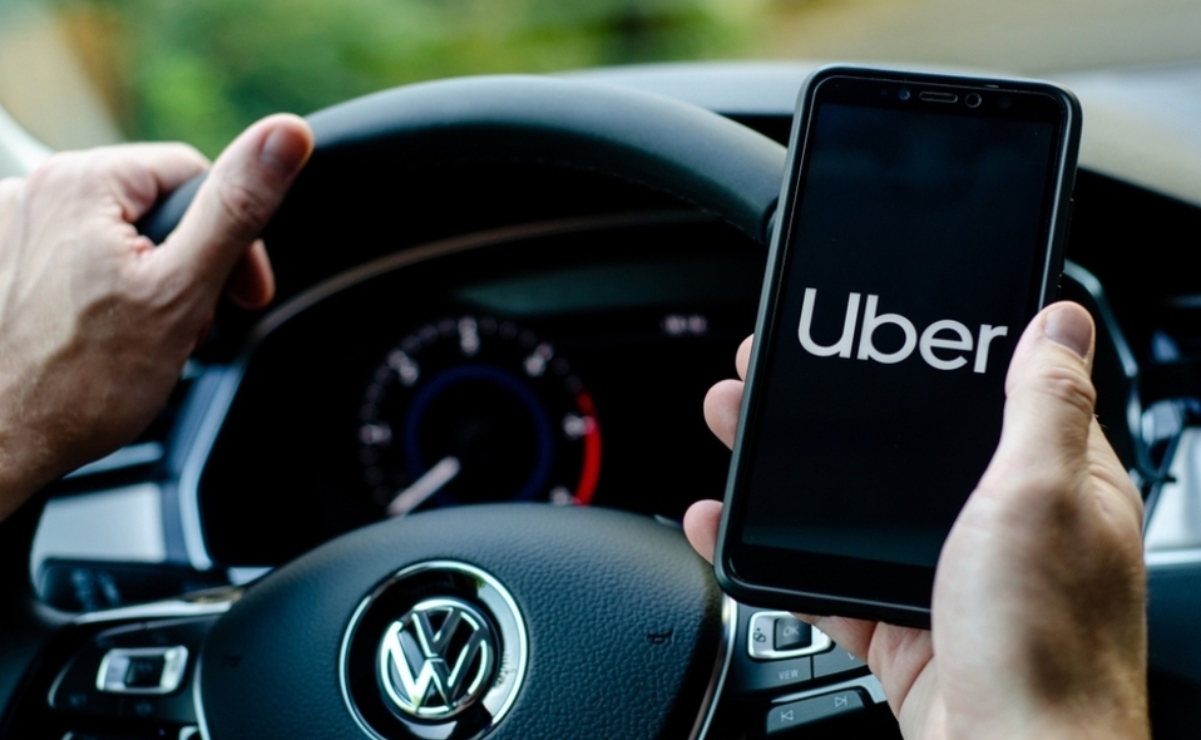 A California judge has issued a preliminary injunction that would block Uber and Lyft from classifying their drivers as independent contractors rather than employees.

The move on Monday came in response to a May lawsuit filed by the state of California against the companies, which alleged they are misclassifying their drivers under the state’s new labor law.

That law, known as AB5, took effect on 1 January. The strictest of its kind in the US, it makes it more difficult for companies to classify workers as independent contractors instead of employees who are entitled to minimum wage and benefits. The lack of workers’ compensation and unemployment benefits for drivers has become increasingly urgent during the coronavirus pandemic, as ridership plunges and workers struggle to protect themselves.

California is the largest market in the US for Uber and Lyft and the state where both companies were founded.

The lawsuit, and Monday’s injunction, are the most significant challenges to the ride-hailing companies’ business model thus far. Judge Ethan Schulman of the San Francisco superior court delayed enforcing his order by 10 days to give the companies a chance to appeal.

The court has provided a 10-day stay during which Uber can file an appeal – which the company plans to do immediately, a spokesman told the Guardian. This means the injunction will not have effects on Uber or Lyft’s services, for now.

“When over 3 million Californians are without a job, our elected leaders should be focused on creating work, not trying to shut down an entire industry during an economic depression,” the Uber spokesman said.

But in a market of California’s size, such a ruling will undoubtedly have an impact on the industry, she said.

“This is huge,” said Veena Dubal, an associate professor of law at the University of California, Hastings, who researches the gig economy. “This is the closest in eight years the judiciary has come to enforcing labor rights in the gig economy.”

Uber has made changes to its app in the months since AB5 went into effect, such as allowing drivers to set their own rates, in an effort to avoid the reach of the new law by demonstrating drivers operate as contractors. Uber, Lyft and DoorDash have spent more than $100m on a 2020 ballot measure that aims to undermine AB5.

Those efforts were cited in the original complaint filed by the state against the companies, in which the state berated them for launching “an aggressive public relations campaign in the hopes of enshrining their ability to mistreat their workers” in the middle of “a once-in-a-century pandemic”.

Drivers have also called on these companies to drop their expensive efforts to evade AB5 enforcement and reinvest the funds into helping its workers, said Edan Alva, a Lyft driver and member of advocacy group Gig Workers Rising.

“For years, workers have been organizing and speaking out against our mistreatment by billion-dollar gig companies who have refused to obey the law,” he said. “Today, the court sided with workers and not corporations.”