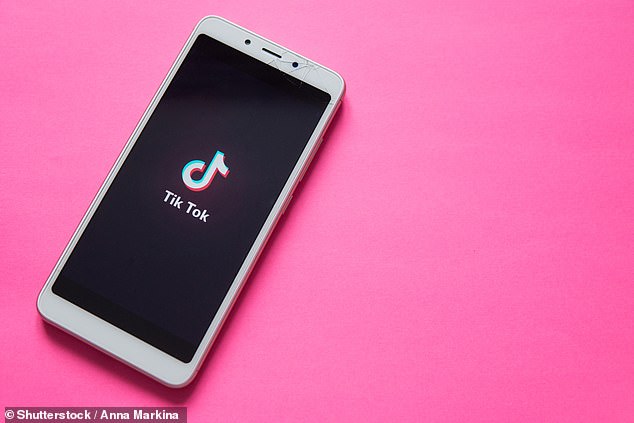 New Chinese government restrictions could complicate ByteDance plans to sell TikTok to a US company and avoid a ban threatened by Donald Trump.

Late on Friday, Beijing issued new restrictions or bans on tech exports, requiring companies to seek government approval – a process that can take up to 30 days. In mid-August, Trump gave the company 90 days to sell up or face a shutdown.

The rules, which hadn’t been updated since 2008, are believed to be aimed at delaying the sale of TikTok to US buyers, as ordered by the US president.

Some technologies were removed from the list of regulated exports, including vaccine technologies, but the 23 new additions included tech relating to AI interfaces, voice recognition, and content recommendation analysis.

Cui told news agency Xinhua China was not in favour of “decoupling” from the US, but “some forefront technologies, however, might impact national security and public welfare, and need to be included in catalogue management”.

Cui said ByteDance should “seriously and cautiously consider whether it is necessary to suspend the [TikTok sale negotiations]”.

ByteDance said it was aware of the new rules and would “strictly abide by the regulations”.

Trump has repeatedly accused the video app of threatening US national security, and earlier this month ordered Beijing-based ByteDance to sell TikTok to a US company within 90 days or be banned from the American market.

He later issued a pair of executive orders banning US transactions with the Chinese companies that own TikTok and also WeChat, saying the US must take “aggressive action” in the interest of national security.

Microsoft had been in talks for some weeks to buy the business, and last week partnered with Walmart to lodge a joint bid that will reportedly compete with Oracle Corp.

TikTok is suing the US government over Trump’s executive orders, and US-based WeChat users have launched a class action. A non-profit group named US WeChat Users Alliance, not affiliated with the app or its owner, Tencent, said it believed the orders violated the US constitution and Administrative Procedures Act, and that a ban would “severely affect the lives and the work of millions of people in the US”.

“They will have a difficult time talking to family relatives and friends back in China. Countless people or businesses who use WeChat to develop and contact customers will also suffer significant economic losses.”