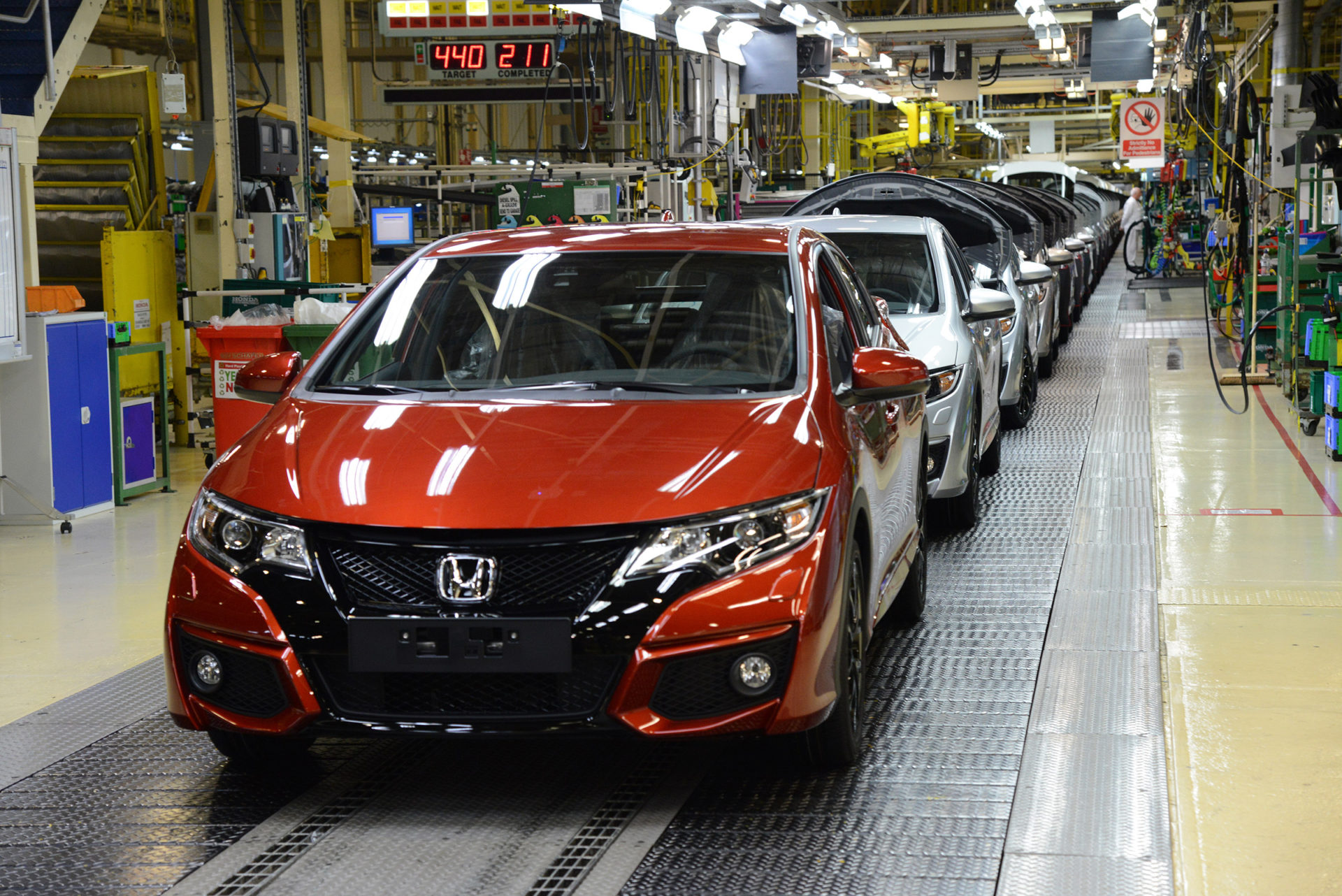 The car manufacturer had to shut down the factory because of a shortage of spare parts. The supply has been delayed by high pressure due to the upcoming Brexit.

Car manufacturer Honda had to stop production at its plant in Swindon, due to a shortage of spare parts. The supply of the components is delayed considerably. Because of the coming Brexit, there is a lot of traffic at the various ports with long traffic jams with trucks.

Honda works according to the so-called just-in-time principle, keeping as little stock as possible and supplying parts as short as possible for production at the factory. The Honda factory in Swindon will be closed permanently next year.

Dome organisation Acea and several car manufacturers have already warned at an earlier stage of delays and chaos around delivery that may arise from the Brexit. For example, Bentley now has special cargo planes ready for possible emergency supply and PSA said that the removal of production in the UK is almost inevitable.