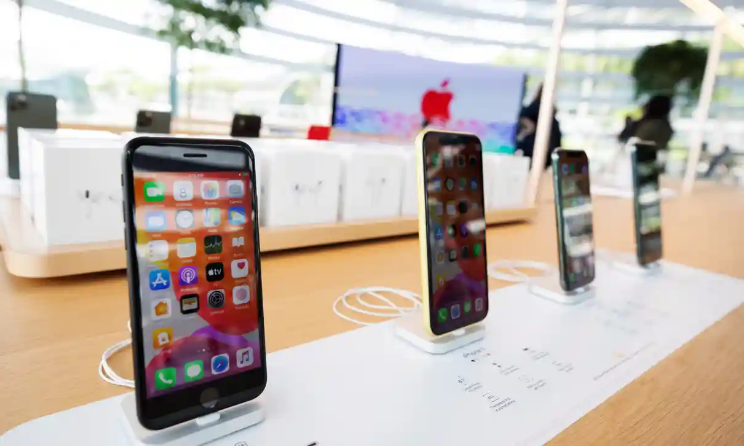 Still no Apple store in Leeds

For the first time in eight years, Apple is building another store in the UK. It will be a new store in London, but still not one in Leeds.

It is a brand new store in Greater London, the first new store location in the UK since Apple Edinburgh opened in 2014.

However, the store in Apple Covent Garden was thoroughly renovated in 2018.

It is not yet clear where Apple will open this store in Greater London, but job advertisements betray the arrival of a new Apple Store.